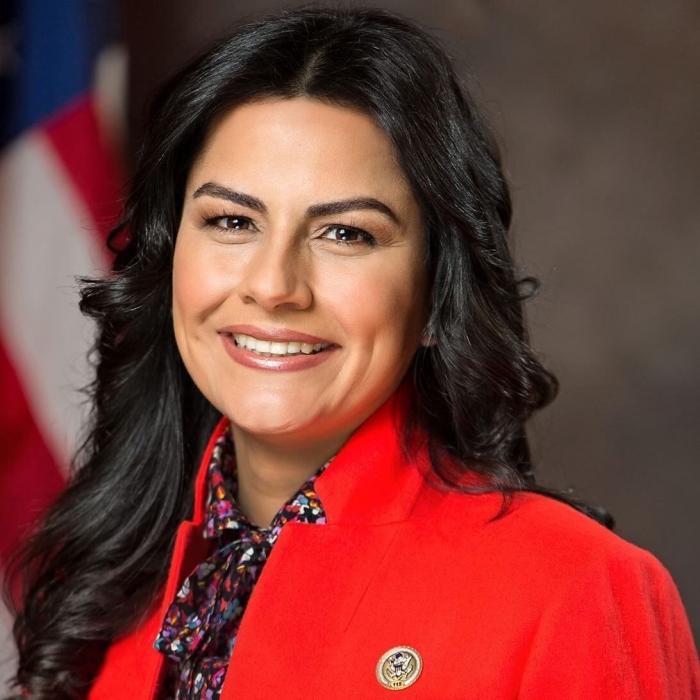 This week, Rep. Nanette Diaz Barragán (CA-44) released the following statement on the observance of Juneteenth:

“On June 19, 1865, more than six months after the Emancipation Proclamation went into effect, Union Major General Gordon Granger arrived in Galveston, Texas and declared that all slaves of African descent located in Texas were indeed free. That historic day, now remembered as Juneteenth, marked the end of one of the saddest chapters in our nation’s history. More than 150 years later, Juneteenth causes us to not only reflect on the tragic, centuries-long enslavement of nearly four million Africans and their descendants in the United States, but to remain vigilant in the fight to overcome racism, both institutional and societal, that exists in our country today. The Juneteenth observance serves as reminder that our nation still has work to do to overcome the great challenges that communities of color and so many others face in the pursuit for equality and justice.”

“The horrors of slavery have had long-lasting impacts on our society. Many of our African American communities continue to face the lingering effects of decades of further economic, political and educational suppression. Thirty years ago, H.R. 40, the Commission to Study and Develop Reparation Proposals for African-Americans Act, was first introduced, and has been reintroduced every session since then. I am proud to cosponsor this bill that will form a commission to study the impact of slavery and consider reparations proposals for descendants of slaves. The unconscionable devastation that slavery has had on African-Americans, and its role in America’s economic rise has never been officially recognized or addressed by the United States Government. I believe that this bill and the implementation of a commission is a step in the right direction as we seek true equity and unity in our nation.”