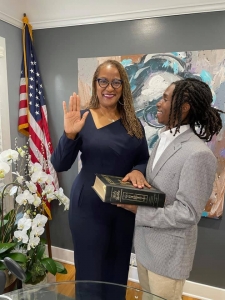 For years, the members of the Los Angeles County Board of Supervisors were known as “The Five Kings,” a title used to describe the powerful all-male Board of Supervisors, which remained that way until 1982 when Yvonne Brathwaite-Burke shattered the glass ceiling and became the first woman and the first African American to be elected to the Board of Supervisors. ... read more »
Senator Mitchell Sustains Funding for Martin Luther King, Jr. Community Hospital 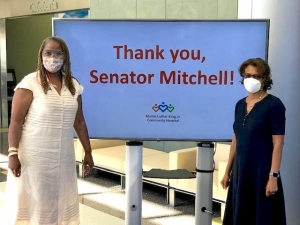 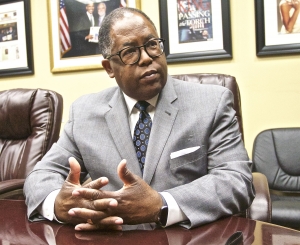 When it comes to public service, Mark Ridley-Thomas has done it all. He’s served on the nonprofit, city, county and state levels. The only thing left is national office. ... read more »
ADVERTISEMENT
Taste of Soul Has Your Medical, Safety, and Informational Plan Covered 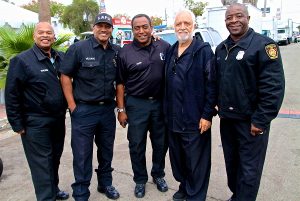 The Taste of Soul (TOS) Family Festival is just one week away! As the TOS Nation counts down the days till Los Angeles’ largest street festival, local safety and medical providers are working tirelessly to ensure that Taste of Soul remains one of safest places to be in the city!  ... read more »
A New Day at MLK 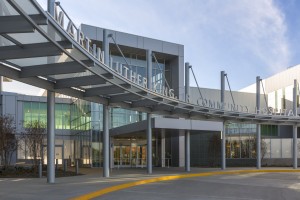