Four men have admitted their role in a scheme where money and cigarettes were offered to homeless people on Skid Row in exchange for false and forged signatures on ballot petitions and voter registration forms, the Los Angeles County District Attorney’s Office announced today. ... read more »
Becerra Restricts Access to LAPD Gang Records 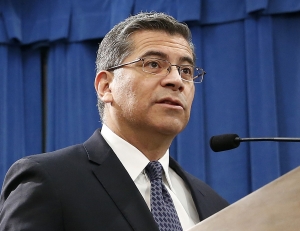 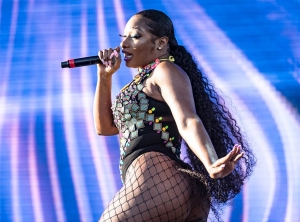 The Los Angeles Police Department could not immediately confirm which shooting the rapper, who was born Megan Pete, was injured in, but KCAL9 reported that an Instagram story showed Stallion at a party in the Hollywood ... read more »
ADVERTISEMENT
COUNCIL TACKLES PROBLEM OF POLICE STOPPING MOTORISTS FOR ‘DRIVING WHILE BLACK’ 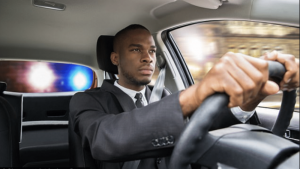 The Los Angeles Police Department could be removed from enforcing traffic rules under a new proposal that addresses one of the most problematic and racially charged elements of police interaction with people of color — traffic stops. ... read more »
Chief of Police Michel Moore Apology for Remark Regarding the Death of Mr. George Floyd

During a press conference earlier today, I misspoke when making a statement about those engaging in violent acts following the murder of Mr. George Floyd. ... read more »
Police: Pedestrian Killed in Hit-And-Run Amid Street Race in South L.A. Area 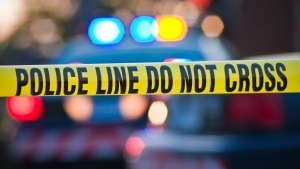 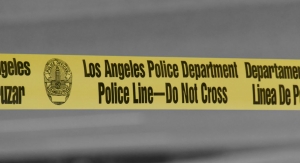 A gunman was killed in an officer-involved shooting in South Los Angeles, and his two companions were taken in custody after a lengthy search that required reinforcements, police said today. ... read more »
L.A. County Logs 31 More COVID-19 Deaths on Easter Sunday 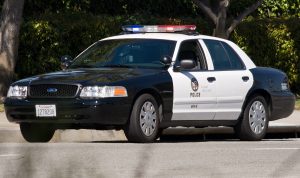 LAPD Chief Michel Moore told the Sentinel that the investigation has expanded to 19 officers and the number could grow ... read more »
Boy, 6, Taken from Foster Home in South L.A. Found Safe in Illinois
Police today said a 6-year-old boy who was taken from a foster home in South Los Angeles by his mother during a monitored visit was found Friday in Waukegan, Illinois, safe, unharmed and with relatives. ... read more »
The Proposed Ban on Menthol Cigarettes Will Hurt People of Color and It Will Hurt Our Kids

While I applaud the intentions of Los Angeles lawmakers in attempting to prevent underage tobacco use, a ban on flavored cigarettes that includes menthol cigarettes will be counterproductive to this goal and detrimental to the society at large. The City Council should reconsider this ban. ... read more »
Two Boys, One Girl Wounded in South Los Angeles Drive-By Shooting
Two 12-year-old boys and a 16-year old girl were hospitalized this morning in unknown condition with gunshot wounds suffered in a drive-by shooting in South Los Angeles, and the shooter was at-large. ... read more »
Authorities ID Man Shot Dead in Leimert Park
Authorities today identified a man who was fatally shot in Leimert Park, as the search continued for three men who ran from the scene. ... read more »
WATCH: A Conversation On Use of Force with LAPD Commander Alan Hamilton – Pt. 6

Los Angeles Sentinel Managing Editor Brandon I. Brooks sits down with LAPD Commander Alan Hamilton for an important discussion on use of force by the police. ... read more / watch video »
<< Older Posts
Newer Posts >>
Videos
WATCH: On the Red Carpet at “Hitsville: The Making of Motown” Premiere