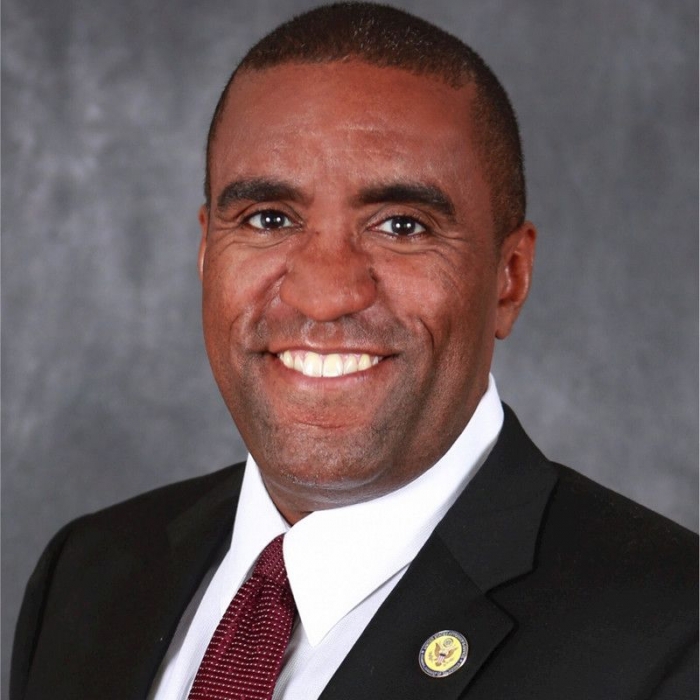 The Advisory Committee is expected to focus its work on a review of discipline and accountability; assessingcurrent policing reform proposals being considered throughout the country; evaluating the implementation of past LAPD reform proposals; examining the LAPD’s recruitment, hiring, retention and training process; and analyzing data collection and retention practices.

“I am honored to be chosen to co-chair this group of esteemed professionals and to begin to do the hard work needed to reform the LAPD and restore community trust,” said McLain.

McLain is a partner, litigator and white-collar criminal defense lawyer in Foley’s Los Angeles office. He is a member of Foley’s Government Enforcement & Investigations Practice and the firm’s Health Care, Cannabis and Sports & Entertainment Industry Teams. Prior to joining Foley, McLain was deputy chief of the General Crimes Section at the U.S. Attorney’s Office for the Central District of California. He also served as a prosecutor in the Major Frauds Section of the Criminal Division, where he investigated and prosecuted white-collar crime.