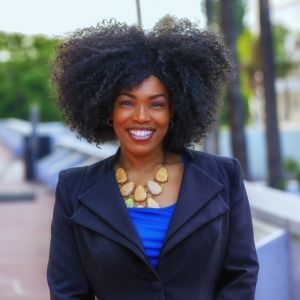 From working as an attorney to serving as the director of the Los Angeles Mayor’s Office of Reentry, Kimberley Baker Guillemet has made a name for herself in the legal world. After being appointed to a judgeship in the Los Angeles County Superior Court by California Governor Jerry Brown, the View Park-Windsor Hills native has added to her extensive resume by continuing to climb the ladder of success and serve her community!  ... read more »
ADVERTISEMENT
ADVERTISEMENT
Videos
#BLACKHEALTH A Call for Community Healing: Black Participation in Alzheimer’s Research