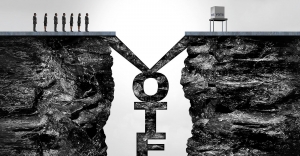 “Indiana has some incredibly restrictive voter laws, and currently we only have one early voting site in all of Indianapolis,” stated Robert Shegog, CEO at the Indianapolis Recorder Newspaper and Indiana Minority Business Magazine. “A few more will open Oct. 24, but significantly more are needed given the size of the city. However, it is very refreshing to see so many people voting early. This has been a trend in Indianapolis for over ten years now, and the numbers keep increasing,” Shegog noted. ... read more »
Former NNPA Chairs Talk Yesterday, Today and the Future: Part One in a series, as the NNPA prepares to Celebrate 80 Years as the Voice of Black America 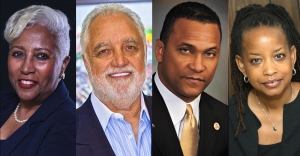