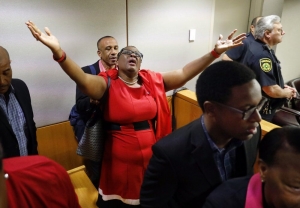 A White former Dallas police officer who shot her Black unarmed neighbor to death after, she said, mistaking his apartment for her own was convicted of murder Tuesday in a verdict that prompted tears of relief from his family and chants of “Black lives matter” from a crowd outside the courtroom. ... read more »
Dallas Officer Arrested on Manslaughter Warrant 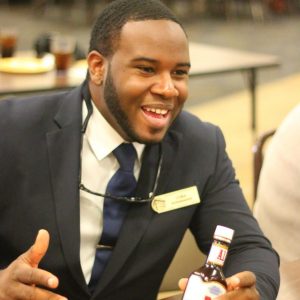 A White Dallas police officer was arrested Sunday on a manslaughter charge in the off-duty shooting of a Black neighbor whose apartment she says she mistook for her own. ... read more »
ADVERTISEMENT
ADVERTISEMENT
Videos
WATCH: Black Money Matters Ep. 4 – Securing The Bag: Connecting Black Business to Major Contracts