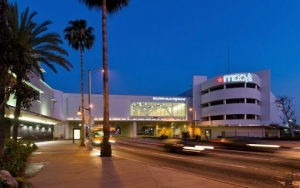 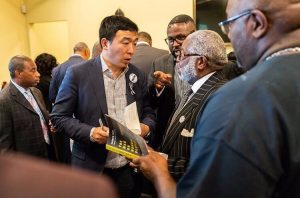 The cornerstone of Yang's platform is the universal basic income (UBI). Yang describes the UBI as "a form of social security that guarantees a certain amount of money to every citizen within a given governed population, without having to pass a test or fulfill a work requirement." Yang's UBI proposal is a payment of $1,000 per month for every adult American citizen. ... read more »
ADVERTISEMENT
ADVERTISEMENT
Videos
WATCH: Black Money Matters Ep. 4 – Securing The Bag: Connecting Black Business to Major Contracts