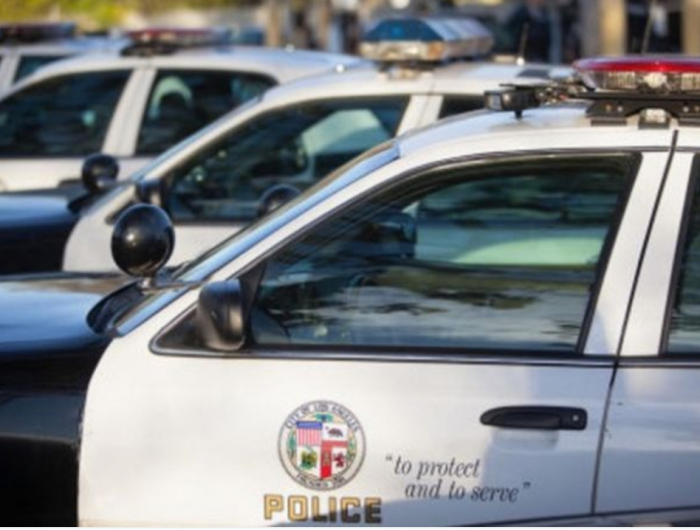 Police today announced the arrest of a juvenile suspect and an unknown number of “co-conspirators” wanted in connection with a shooting outside Santee High School just south of downtown Los Angeles that left one student injured.

School police reported the shooting at about 2 p.m. on Sept. 2 near
the school, located at 1921 Maple Ave., just south of the Santa Monica (10)
Freeway and east of the Harbor (110) Freeway.

CBS2 reported that two students were fighting when one pulled out a gun and shot the other.  The victim was shot in a leg and taken to a hospital with non-life- threatening injures, according to a Los Angeles School Police Management Association statement.

The high school was placed on lockdown while officers conducted a
perimeter search for the shooter, though they did not find him and believed he
may have fled the scene in a black sedan.

Los Angeles Police Department detectives investigated the shooting, which included video evidence from several surveillance cameras in the area and social media postings at the time of the altercation, according to a police statement. The investigation led detectives to identity the shooter “and co-conspirators,” who were taken into custody at about 10:40 p.m. Friday.

It was not immediately known how many suspects in addition to the
shooter were arrested at that time, said Officer Tony Im of the LAPD Media
Relations Division.
The suspects were detained at Eastlake Juvenile Hall pending review by the Los Angeles County District Attorney’s Office, according to the LAPD.
Their names and ages were not released.