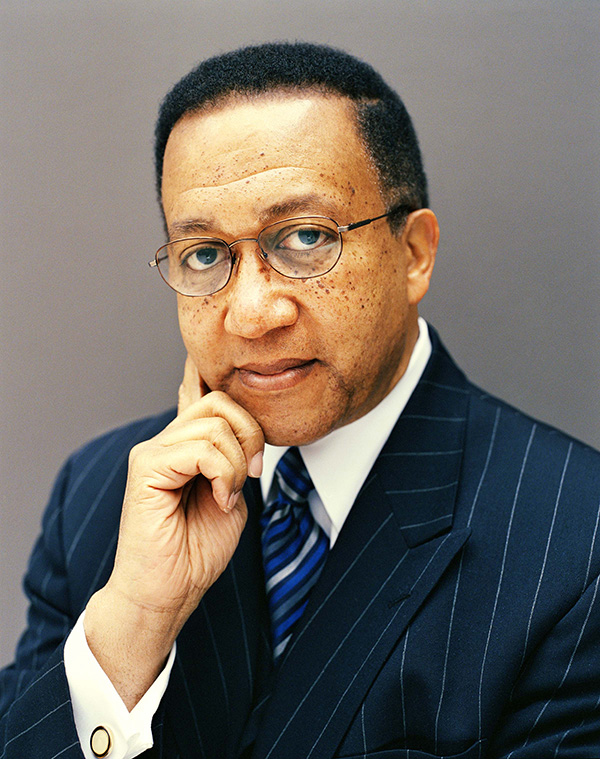 NNPA publishers, editors, journalists, and photographers from across the nation attended the “Celebration of Life” home-going service for George Curry in Tuscaloosa, Alabama at Weeping Mary Baptist Church on Saturday, August 27, 2016.  George at the age of 69 died from heart failure on August 20, 2016 in Takoma Park, Maryland.

George Curry was our beloved Editor-In-Chief of the NNPA News Wire Service and after decades of outstanding contributions and service to the Black Press in America, George evolved to be admired by fellow journalists as the “Dean of Black Press Columnists.”   As a foot soldier in the Civil Rights Movement in the 1960s, I personally have been blessed to have known and worked with George Curry as a fearlessly effective freedom fighter.

If I could find one word in the English language to describe the professional and brotherly tenacity of George Curry, it would the word “courageous.”  He used his pen and his wit to openly challenge injustice in the face and presence of oppression.  George had the courage to both write and speak truth to power without compromise of principle or ethics.

The Reverend Jesse Jackson and The Reverend Al Sharpton both travelled to Tuscaloosa to pay tribute and to eulogize the memory and legacy of George Curry.  Rev. Jackson affirmed, “George was a freedom fighter.”  Dr. Charles Steele Jr, President of the Southern Christian Leadership Conference (SCLC), also a native of Tuscaloosa and lifelong friend of George paid tribute to Curry’s leadership and activism as a “freedom movement” journalist.

In the eulogy rendered last Saturday, Rev. Sharpton emphasized, “George never knew he was much more of a minister to me than I ever was to him…… George Curry not only helped to mentor and bring along students and the next generation, but he also did it to many of us that you see out there on the front line.”  Sharpton concluded that Curry was “part of a long tradition, but he was one of a kind.”

Roland Martin, accomplished news anchor for TV One and former editor of the Chicago Defender, as well as a lifelong colleague of George Curry, passionately stated, “There was no newspaper, no magazine George Curry could not have worked for, but he chose to work in black media……. He chose to do that because he said there has to be an independent voice that is unapologetic, that thinks about black people from the moment they wake up to the moment they go to sleep.” 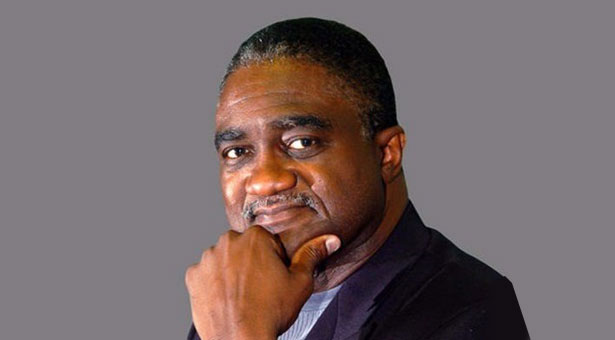 The passing of George Curry now raises the question of “Who will take his pen?”  Who will step forward to keep the freedom-fighting legacy of George Curry alive today and into the future?  Before George died, he had established www.EmergeNewsOnlinue.com.  The NNPA supports George’s legacy and we encourage all to support the efforts to ensure that what George envisioned and work hard to establish will continue to grow and expand with success in the marketplace.

As we face the immediate future, let us all first be thankful that we had the opportunity and blessing to work with George Curry.  But we must show our gratitude by making sure that his courageous example of journalism continues.  There is an African proverb that says “Freedom fighters do not in spirit pass away, their spirit lives to inspire the next generation of freedom fighters.”

We all know that George Curry supported mentoring and guiding the development of young journalists who are committed to the Black Press.  Such is the case that the NNPA is now working with our Discover the Unexpected (DTU) NNPA Journalism Fellows.  May these young journalist and others be guided by the great example set by George E. Curry. 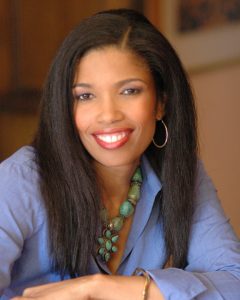 Is Continuing Injustice Grounds For A Call To Arms? 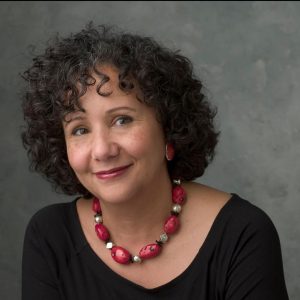