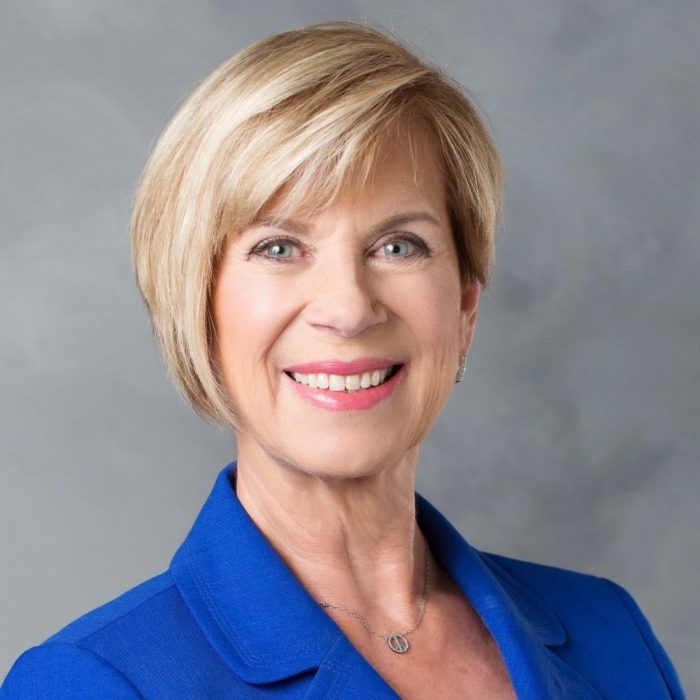 Los Angeles County Supervisor Janice Hahn announced that she will serve as the newest member of the South Coast Air Quality Management District (SCAQMD) Governing Board.

Supervisor Hahn will be a progressive voice on the board charged with regulating air pollution across the region. She has spent her career in public service representing residents who live in communities which have been disproportionately impacted by poor air quality, including the Harbor Area and the cities alongside the I-710 Freeway, long known as the “Diesel Death Zone.” As a member of the Los Angeles City Council she was integral in constructing the Port of Los Angeles’ Clean Air Action Plan in 2006 which has dramatically reduced air pollution from our ports.

“The residents of Los Angeles County understand that the choice between clean air and good jobs is a false one,” said Supervisor Janice Hahn. “At the end of the day, protecting and improving the quality-of-life for all L.A. County residents means protecting and improving the quality of the air we breathe. As the L.A. County representative on SCAQMD, I look forward to investing in clean-air technology and the jobs of the future, implementing and enforcing long overdue environmental regulations, and giving a voice to residents who have been burdened by air pollution for too long.”

The SCAQMD is the air pollution control agency for all of Orange County and the urban portions of Los Angeles, Riverside and San Bernardino counties. This area of 10,743 square miles is home to over 16.8 million people–about half the population of the whole state of California. It is the second most populated urban area in the United States and one of the smoggiest. The SCAQMD Governing Board is comprised of thirteen representatives consisting of three appointees (one each by the Governor, Speaker of the Assembly, and Senate Rules Committee) and ten elected officials from the counties and cities of the South Coast Air Basin.

Supervisor Hahn will be sworn in on Friday, December 7th.