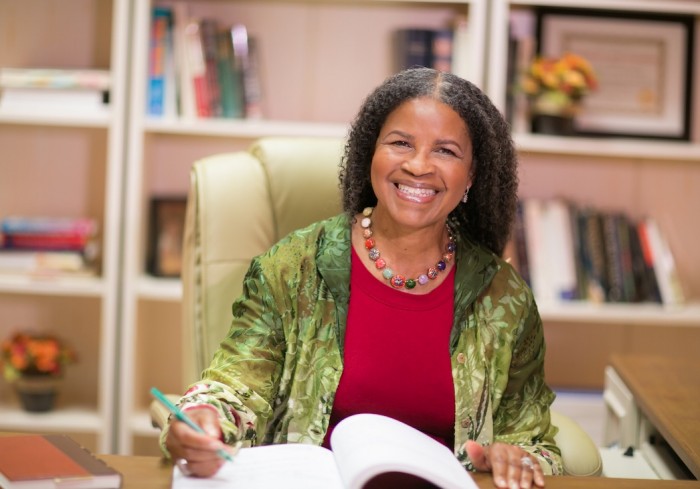 Don’t go to sleep. Consider the numerous women who are coming forth alleging sexual harassment. There may be many who are scrambling around hoping-praying their past trespasses/indiscretions won’t be revealed, put on front street. The wolf watches for vulnerable moments to tempt people into bad behavior–ruining careers, destroying families. Sexual devouring is only one avenue. The wolf is tenacious, provocative… doesn’t give up. He crotches, waits. Remember the first murderer….the enemy crotches at the door waiting to gobble you up. The wolf plays on impatience, one of his friends. Impatience leads to bad decision making and judgement.

Objectivity and rational thinking are clouded and flawed. Impatience can rob someone of wonderful future plans stored up, waiting for reality manifestation. Laziness is a friend of the wolf…taking shortcuts instead of sorting things out to wisely to achieve best results.

Impulsive behavior, another friend and associate of the wolf; jumping to conclusions without examining the detailed facts. Jealousy, greed and envy identify with the wolf. Hating on people is a characteristic of the wolf. Don’t waste your time asking why did so-and-so do this or that?

The enemy comes to steal, kill and destroy. Control the wolf! Put a choke chain on him! The wolf doesn’t want us to have happiness and peace anywhere, anytime…the workplace, bus, the car, the train, grocery store, the plane…the wolf is hiding to ruin and devour.

Don’t underestimate the skill, craftiness or power of the wolf as thief, murderer and destroyer. He is the master deceiver. Fortify yourself. Take control! We have the power and potential to “stop him!” We don’t have to allow him to have his way in our lives.

Patience and watchfulness are chief strategies to fortify oneself against the wolf. Take authority over the wicked designs and schemes of the wolf! Use our power to trample him under foot and take achieve victory over all strategies of the wolf. He cannot overpower God Almighty! Writings are copyright “Inquiring Minds Want To Know”