What’s it all about? When we think of “murder” usually we only think about strangling, stabbing somebody, poisoning somebody, beating someone to death and, of course, shooting somebody. These are among the many ways that “murder” is commonly characterized and committed. Our first recorded murder is biblical. Cain murdered Abel.

Many reasons have been expostulated as to why Cain killed his brother. He certainly was bitterly jealous, deceptive and disobedient. As it goes, Cain talked to Abel saying, “Let us go into the field….” It infers and sounds like what we call today premeditated murder. When they got into the field, Cain angrily rose up against Abel, killing him!

Many lessons may be learned from this single act of disobedient behavior. One lesson, let’s think before acting in anger. After all, we have the capacity for reason and sift and filter through our thoughts before acting on them.

Cain and Abel were brothers. Being brothers, we are likely to conclude their relationship would have been a loving one; because they were family. Certainly, we populate our home, community and country with the belief that family should love one another over and above others. Not so. People are killing family members and loved ones every day.

Why so much anger, hatred, resentment and disregard for his own brother’s life? Cain never calculated how much trouble he would get into—being banished from the face of God Himself and the earth not yielding its strength with minerals, and fruitful production. The earth was cursed too. Cain really made it bad for himself and us too!

Our first parents, Adam and Eve made a big mess of things too. Cain engulfed the human race into crime, bloodshed being jealous and recalcitrant. Listening to God would save him being banished and becoming a vagabond. He went to Nod, the land of the Nomads, a vagabond. From Cain’s actions comes the saying: “the way of Cain.” Cain murdered his own mind using bad judgement making his religion rather than God’s prescribed plan. So, why is it the human race doesn’t learn the lessons written. Police kill people. Let’s look at it. They have the law! There are far more people killed by their own relatives, friends, neighbors and strangers than police killing people. Let’s address that problem of “murdered minds!” Established institutionalized systems in place murder our children’s minds by destroying, stifling and killing their dreams. And it is done without conscience; saying it’s okay because they don’t like this one or that one or whoever. Let’s begin to look at the real causes of whose murdering whose mind. Only God Almighty can help us and heal us.

[Teach your children at home. Cooperate with the school.] 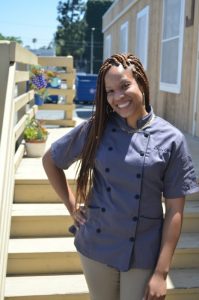 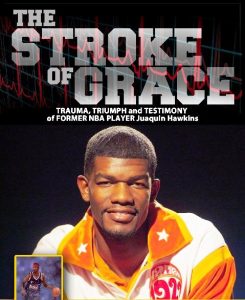 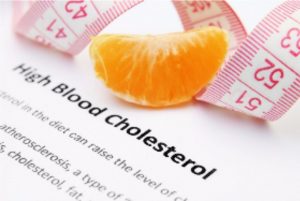 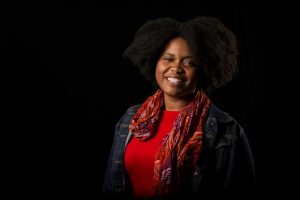 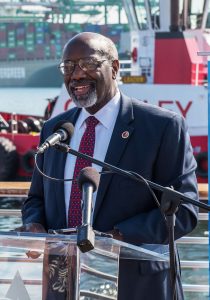