We go through life hoping we’re on the right track to the best ever. This LA TIMES 9/28/17 issue highlights Hugh Hefner, “A Playboy for Life.” “He redefined status for a generation of men, replacing lawn mowers, fishing gear with symbols: martini glasses, a cashmere sweater and a voluptuous girlfriend, components of a new lifestyle; sex and materialism.” Flesh and intellectuality made Playboy the world’s best-selling men’s magazine; Hefner a multi-millionaire, preaching from his pulpit virtues of a postwar revolution in morality, propelling sex into the American mainstream.” The son of devout Methodists founded Playboy magazine and empire on these principles. In 1985, after having a stroke, but making a full recovery, got married, turned over operations to his daughter. He stated most of the credit or blame belonged to his parents, devout Methodists, morally strict and emotionally reserved. His father’s job kept him away from home long hours, a direct descendant of William Bradford, an English Puritan Separatist who sailed to America on the Mayflower in early 1600s. He said his parents were Puritan Prohibitionists in the strictest sense: never smoked, swore, drank, danced, or hugged. Oh, No! no hugging or kissing allowed. He said later in life, his mother apologized for not being able to show affection.

Commenting to his mother, “Mom, you couldn’t have done it any better. And because of the things you weren’t able to do, it set me on a course that changed my life and the world.” His teacher complained. His worried mother took him to a psychologist. He was an introvert, chased butterflies, drew, wrote and a day dreamer. In 1949, he was married for ten years; she had an affair during the engagement. This devastated him. He refused to call off the marriage. Years later he said the experience set him up for a lifetime of promiscuity, “if you don’t commit, he told the TIMES, you don’t get hurt.” In 1988, he married Kimberley and had two children, divorced in 2009. His medicine cabinet was stocked with Viagra and he believed it caused hearing loss. Playboy launched “Roots” author Alex Haley, who tackled noteworthy Playboy Interviews: Miles Davis and Malcolm X. In 2010, Hefner became engaged to his girlfriend of two years, she 24, he 60 years his junior. She called off the wedding six months later. Being laid to rest beside Marilyn Monroe. In 2009, he told TIMES, “Spending eternity next to Marilyn is too sweet to pass up.” [DrJP: comment: Since he died in 2017 hopefully he learned there is a hereafter and its not next to Marilyn Monroe! Hopefully, she too learned some new information about the hereafter too!] Don’t waste your life in pleasure and folly if you want the ultimately blissful hereafter! 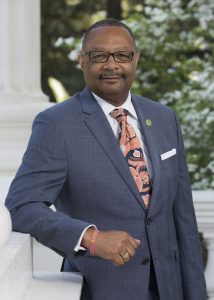 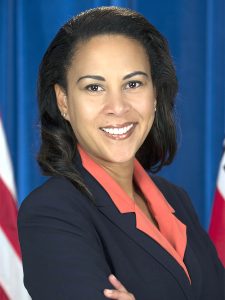