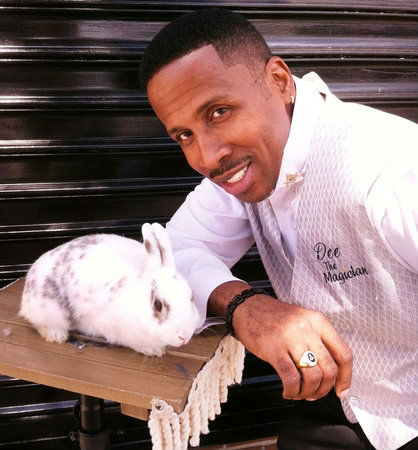 “The most rewarding part of being a comedic magician is when you love what you do; it’s not a job. I have met thousands of people across this great country. “

Derek Lee has mesmerized many an audience around the country with his innovative magic.

His sleight-of-hand skill and presentation of illusions are world-class and have earned him rave-reviews from customers and peers alike.

A former government employee who decided he wanted to work for himself, the Philadelphia-born Lee has turned into a remarkable showman who’s perfected his craft, making him a modern master of his trade.

“I just enjoy doing this,” Lee said in an interview with NNPA Newswire.

He’s been performing since 1996 and has earned raves for his high energy magic and comedy performances even making appearances on the “Dr. Oz Show,” “Comic View,” and “Good Day Philadelphia.”

Because of a reputation as a “clean magician” Lee’s shows often enjoy participation from children and adults alike.

He sat down for a Q&A with NNPA Newswire about his craft.

NNPA: How did you come to be a magician and when did the idea first develop?

LEE: I started dressing up as clown for parties. Because my friends stated they couldn’t afford one. Then I was trained magic by the great Chris Capehart.

There were no African American clowns in Philadelphia in the 1990s.

NNPA: Is there anyone in particular who inspires you?

LEE: Tyler Perry, Oprah Winfrey and Barack Obama. I feel they are inspiring because of the struggle they faced early on.

NNPA: Where are you from? Where did you go to school?

LEE: I am from North Philadelphia. I have lived in many homeless shelters and salvation armies. My father wasn’t great in keeping a roof over our head.

I didn’t go to college. Just a clown school. I wasn’t a good fit for college. I just wanted a full time job. After high school my government job I had at 17 was a great fit for me.

NNPA: What kind of audiences do you perform for?

LEE: I perform for schools, company events, daycares and all ages for adults. I started performing Christian comedy at gospel concerts, which was unheard of in the 90s.

NNPA: Do you have a favorite trick?

LEE: Every trick is my favorite. Just performing and receiving a check afterward is great.

NNPA: What is the most rewarding part of being a magician?

LEE: The most rewarding part of being a comedic magician is when you love what you do; it’s not a job. I have met thousands of people across this great country.

NNPA: Have you ever been in a situation where a certain trick just wasn’t working at the moment?

LEE: When a certain trick breaks… you just move on with your act… the audience won’t notice.

NNPA: What’s the most difficult thing you’ve been asked to do as a magician?

LEE: The most difficult thing I’ve been asked to do was being asked, “Can you strip for us later.” Some women have been extra at events.

NNPA: Are there any magicians that you look up to or aspire to be like or better than?

LEE: The magician I look up to Chris Capehart and Ice McDonald. They broke barriers for African American magicians.

NNPA: What’s the business like for African Americans and other minorities?

LEE: We have to be excellent just to be equal. I was laughed upon by my family and friends when I started performing. They didn’t take my business as an art, or serious. They called me names and said a clown is a fit for him. But, after I started making money, the name calling turned to jealousy. 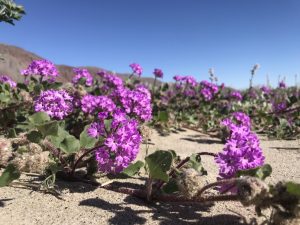 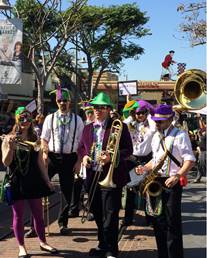 Get a Taste of NOLA at the 30th Annual Mardi Gras Celebration at The Origin... 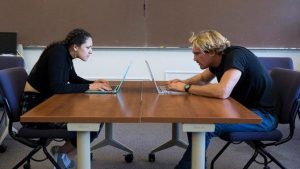 SF State Study: Computers Can Be a Real Pain in the Neck 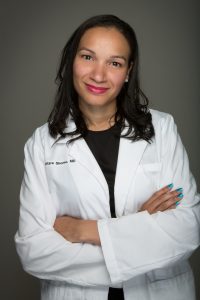