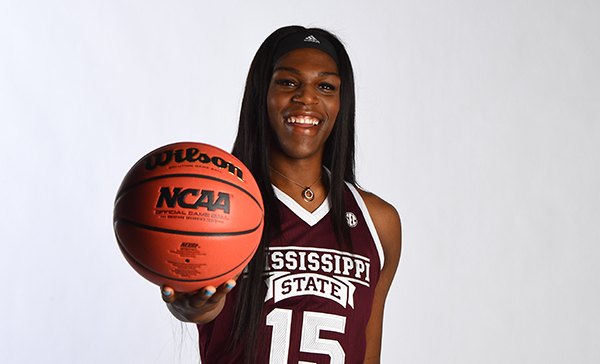 Mississippi State senior center Teaira McCowan has had a historic career, she has broken records at her university and became a stand-out player in the SEC conference and in college basketball. She was the third overall pick in the WNBA Draft, becoming one of the newest additions to the Indiana Fever.

“I’m a rim protector, rebounder, shot blocker, that’s what I do,” McCowan said. “That’s what [Indiana was] lacking last season, so this season I’ll just come in and just take what I did in college up to the pro level.”

During this past season, McCowan averaged 18.4 points and 13.5 rebounds per game. This helped the Bulldogs earn a 33-3 overall record and a 15-1 record in the SEC. She came in third in the nation in double-doubles this season with 31; she holds the school record in single-season double-doubles.

Her efforts throughout her four years at Mississippi State would take them far into the NCAA Tournament and her efforts resounded on the national level. McCowan secured 240 rebounds in her postseason career, making her the all-time leader in rebounds in the NCAA tournament.

As a junior, McCowan earned several accolades for her contributions on court. She was named the Naismith Defensive Player of the Year and was named on the NCAA All Final Four Team. The Women’s Basketball Coaches Association (WBCA) gave McCowan All-American honors.

During her sophomore year, McCowan became the SEC Sixth Woman of the Year and was named on the SEC Academic Honor Roll. McCowan noted it takes a different type of person to be a student athlete, calling it a “non-stop lifestyle” due to the training they must do along with attending classes, studying, and going to tutoring.

“We don’t really have outside time to go hang out, chill and party,” McCowan said. “It’s a constant job that you have to do, you have to be prepared and be willing to sacrifice your personal life and get done your business life.” 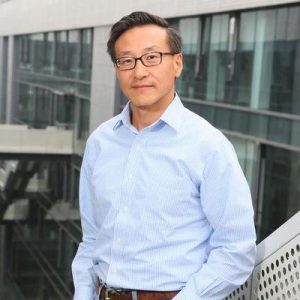 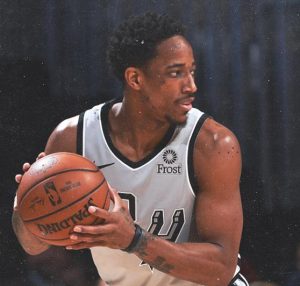