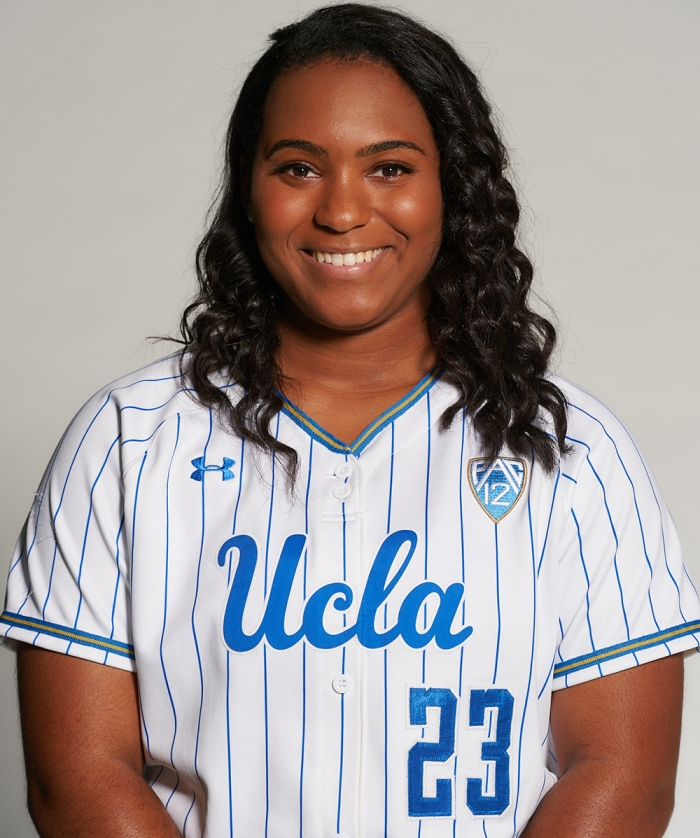 Junior outfielder Aaliyah Jordan is a key contributor to the UCLA softball team, she is third on the team in batting average at .383 percent, aiding the UCLA Bruins to a 56-6 overall record and a Women’s College World Series (WCWS) victory.

Jordan has hit 16 RBI and 13 home runs this season. She had a season-high four RBI against Robert Morris University and two home runs against the University of Oklahoma. The motto for the Bruins this past season and during the WCWS was to enjoy the game and have fun.

Reaching the WCWS has been a standard for the Bruins since 2015, they felt this was the year they would win it all. In their best-of-three title series against Oklahoma, the Bruins were determined to earn the national title in two games.

“Everybody responded and everybody wanted to win,” Jordan said about the Bruins. “We weren’t really worried about [Oklahoma] we were more so worried about ourselves.”

In game one of the WCWS, Jordan batted the first home run of the game; UCLA ultimately ousted Oklahoma 16-3. Jordan also made an RBI in game two.

“I always have a plan. For me, it’s just going up and being aggressive,” she said about her batting strategy. “I do better when I’m calm and when I attack early.”

“Most people, when we were at the World Series, had free time to do whatever they want,” Jordan said. “But us, our free time was studying, we would have study hall two to three hours every day.”

Along with triumphs, Jordan has faced difficult challenges in her college career. During her freshman season, Jordan was sidelined with an ACL injury. Up to that point, she had never missed games due to injury.

“There were times where I had to go talk to a sports psychologist because it was just hard,” Jordan said. “Hard for me seeing my teammates continue to get better and me staying stagnant, learning how to walk again.”

With the help from her coaches, Jordan was reassured that her presence was needed on the team. She directed her energy towards motivating and cheering for her teammates. The support she received from the coaching staff and teammates also kept her uplifted.

Visits to the sports psychologist were beneficial, although Jordan was initially apprehensive about expressing her feelings. For some sessions, her teammates would join Jordan and get a deeper understanding of her feelings towards her injury.

“[The sports psychologist] motivated me and gave me the strength to be vulnerable,” Jordan said.

During the 2019 season, Jordan used her wisdom to help a teammate who continued to be sidelined with multiple injuries. The teammate soon stepped up to be a source of motivation to the team.

“It was really great seeing her even as a freshman being able to lead the team in cheers,” Jordan said. “I’m glad that I could have helped her in that situation because I know it wasn’t easy for her.” 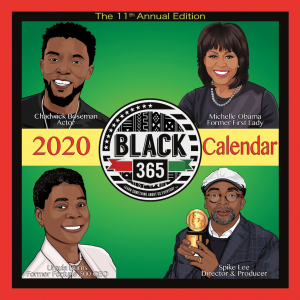