The group N.W.A. highly anticipated biopic, Straight Outta Compton, is a wonderful depiction of the group’s togetherness, troubles, and success.

Straight Outta Compton was such a wonderful success that it made $60.2 million opening weekend, according to Associated Press, making it the biggest opening for a musical biopic ever.

The film, produced by Ice Cube, Tomica Woods-Wright, F. Gary Gray, and Dr. Dre told the +—story of five black boys from Compton, California – known as Eazy-E, Ice Cube, Dr.Dre, DJ Yella, and MC Ren – that took their anger and frustrations and put it into music.

From the beginning of the movie it was clear that every member of the group was part of a struggle, mainly characters struggled with trying to stay afloat in a society that’s constantly trying to tear you down.

The producers made it easy, for some, to relate to what the members of the group were going through. A lot of the scenes focused on the teen’s determination, chronicling their journey towards stardom as well as the police brutality they were up against. No matter what city they were in or how popular they were, they could not receive a break from law enforcement.

The plot also showcased the -rise and fall- of N.W.A. Not only did the industry take a toll on them but their loyalty to each other also played a role.

Imagine a group of struggling young men all striving for the same thing; they reach where they want to be but money and power drives them apart.

The movie was also had its fair share of drama, from battles over royalties to tragic losses.

Actors such as O’Shea Jackson Jr., who plays Ice Cube, and Jason Mitchel, who plays Eazy-E, portrayed their roles with such integrity and emotion that it allowed the audience to fully connect with what was going on. The producers found a way to show each member’s highs and lows.

Straight Outta Compton was also an emotionally packed movie. Lives were lost and friendships were tested.

It seemed as if N.W.A received scrutiny from almost everyone, especially law enforcement. In one scene the police threatened to arrest them if they performed their hit song “F*** tha Police.” Ultimately, they stood together as one and did what they felt was right as a group.

The rise and fall of N.W.A was the main objective of this biopic. Though the group parted and went their separate ways things like loyalty and memories always kept them together and helped them remain friends.

Through the good and the bad N.W.A has made an impact on society, which was one of their main goals. 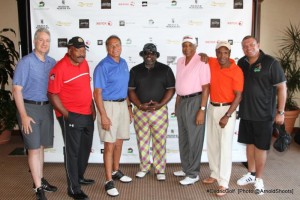 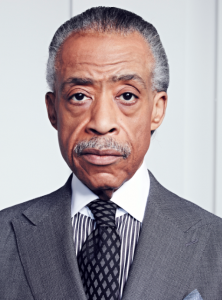 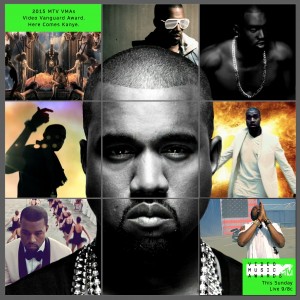 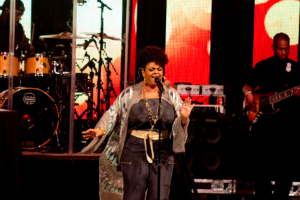 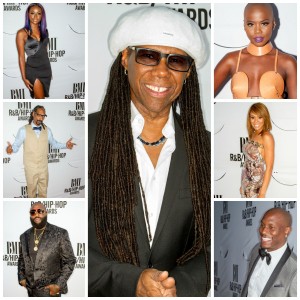 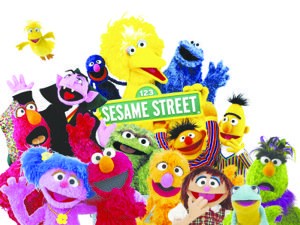