MBK Rising! will bring together hundreds of young men of color and leaders from organizations in the growing network of MBK Communities to connect, learn, and share. They will join President Obama in celebrating the achievements of organizations and communities leading the way in reducing youth violence, growing impactful mentorship programs, and improving life outcomes for boys and young men of color. The convening will include a town hall with President Obama, Stephen Curry, and young men of color in Oakland and around the world through livestream.

Other MBK Rising! speakers include:

Additional speakers will be announced on obama.org on a rolling basis. Main stage sessions will cover topics such as efforts to reduce and preventing youth violence, impactful mentoring, MBK Communities sparking systemic change, masculinity and the role women and girls have played in this work, a view from working in the field, and the importance of narrative and storytelling. They will run at the following times and will be open to pre-credentialed media; they also are available to watch via livestream at obama.org:

The event marks the fifth anniversary of the initial launch of My Brother’s Keeper, an initiative started by President Obama following the death of Trayvon Martin. My Brother’s Keeper Alliance, now part of the Obama Foundation, aims to support mentoring and youth violence prevention efforts that ensure boys and young men of color have the same right as every child to a safe and supportive community and opportunity to thrive. The convening will be an opportunity to reflect on the progress made over the years and build on the momentum of those seeing success. 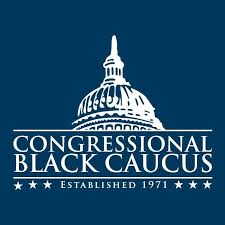 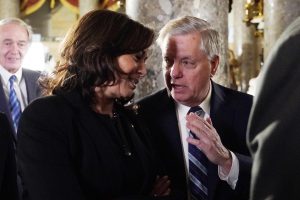 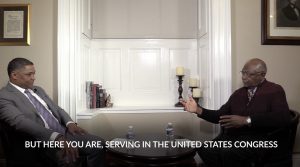 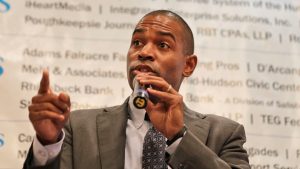