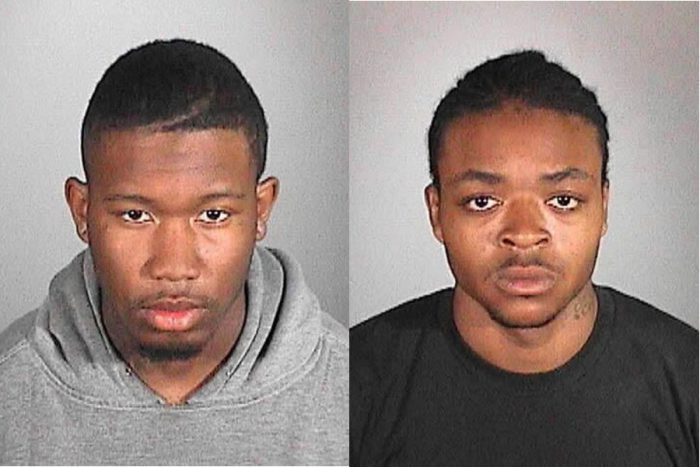 The California Supreme Court refused last week to review the case against two former Long Beach residents convicted in a human trafficking case in which a young woman was tattooed with the moniker used by one of the men.

Lebrette Stacey Winn and Eric Avery were convicted in 2014, with Winn sentenced to 47 years and four months to life in state prison and his co-defendant to 33 years behind bars.

Win was convicted of two counts each of pimping and pandering by procuring and one count each of human trafficking to commit another crime, sodomy by use of force, forcible rape, aggravated mayhem and kidnapping.

Avery was found guilty of one felony count each of pimping a minor 16 years of age or older and human trafficking of a minor for a sex act.

Winn and Avery were arrested in May 2013 after two young women escaped from a locked car and told a passerby that they had been forced into prostitution. The good Samaritan — who drove the women to a police station — was subsequently honored last year as a “courageous citizen” by Los Angeles County District Attorney Jackie Lacey.

Officers found a key to an Inglewood hotel room in Avery’s pocket that led them to a 16-year-old girl, who said she had been working as a prostitute for him.

In June, a three-justice panel from California’s 2nd District Court of Appeal rejected the defendants’ contention that their trial attorneys rendered ineffective assistance by failing to seek to have their trials severed.

The justices also rejected Winn’s claim that there was insufficient evidence to support his conviction for aggravated mayhem involving the young woman whose forehead was tattooed with his moniker.

The 46-page ruling states that Winn “subjected her to a custom-designed tattoo that permanently branded her with either (or both) his pimp nickname or a derogatory epithet marking her as a consumable good.”

The woman had begun the process of having the tattoo removed at the time of the trial, the appellate court panel noted. 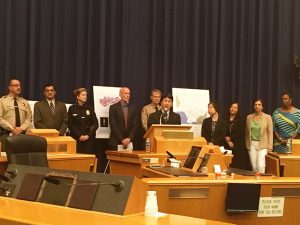 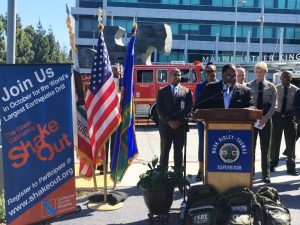