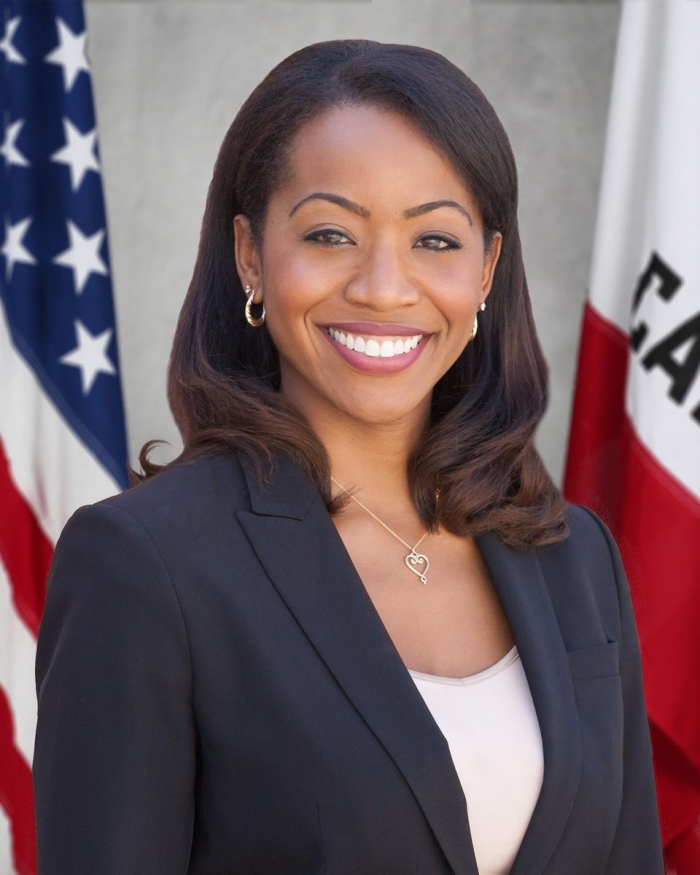 Vote-by-mail ballots for the primary election were distributed by election offices across the state on May 9.  Malia Cohen will be a name to recognize on that form, she is currently running for State Controller this year.

The primary Election will be held on June 7. The elected State Controller will be known as the state’s chief fiscal officer, in charge of a department of 1,400 employees.

California Black Media (CBM) hosted a discussion with Cohen, on Tuesday, May 10.  Board Chair Cohen has led the Board of Supervisors of the City and County of San Francisco before becoming elected to the Board of Equalization.

“Generally, I don’t think people know where their tax dollars are being spent and that’s huge. Access to information is the main currency when it comes to politics—when it comes to business.”

Cohen proposed to widen the access by providing financial information as it pertains to her platform as State Controller, in different languages. She added that there are differences in dialect, even within the African diaspora. 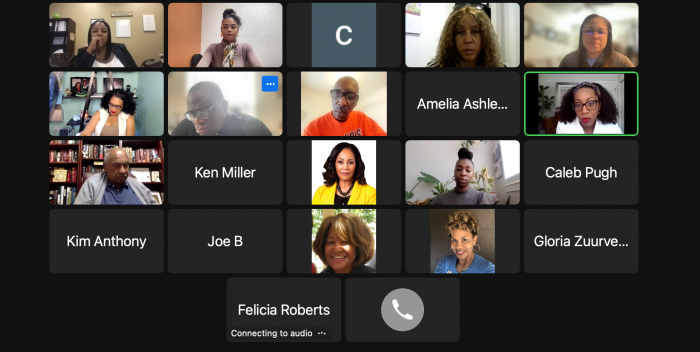 In a previous interview conducted by the Los Angeles Sentinel, Cohen shared her experience in holding a seat in the California Board of Equalization. Cohen has worked under committees that handle the concerns of the collective community directly. She has represented over 10 million people living in 23 different counties throughout the state of California.

As a seasoned constituent of local and state policies, Cohen is looking to protect the wealth of the future by including programs that would reach the Gen Z demographic. As of today, young people between the ages of 9-24, have indirect spending power that reaches up to $143 billion, according to Forbes.

Cohen is a California native; she was born in San Francisco. She holds a Bachelor of Arts in Political Science from Fisk University in Nashville, Tennessee and a Master’s of Science in Public Policy & Management from Carnegie Mellon University in Pittsburgh, Pennsylvania.

Some of her priorities include tax code equity and for people to understand that tax breaks are available to help everyone.