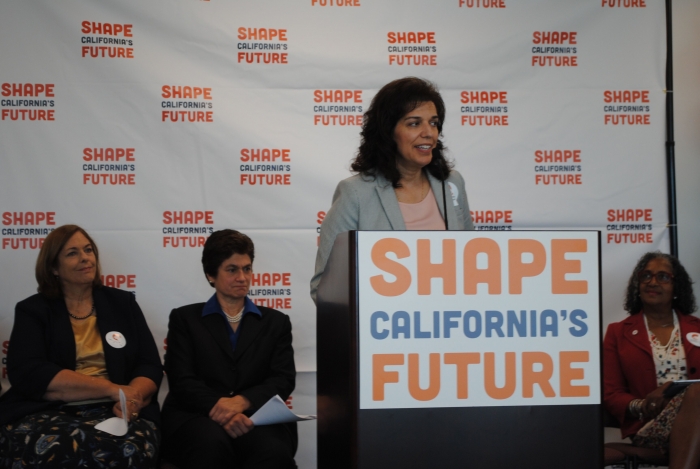 The opportunity to reshape California arose In November 2008 after voters passed Proposition 11 (Voters FIRST Act), which led to the establishment of the Citizens Redistricting Commission.

Since its creation, the 14-member commission which was created by the State Auditor, has been responsible for drawing district lines for the State Senate, Assembly, and State Board of Equalization in hopes of creating new opportunities and change in California.

For the past 10 years, the following members have served on the commission: 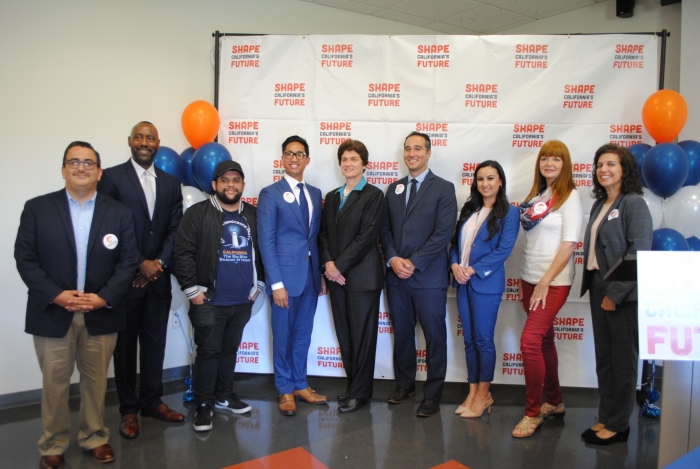 Now that their term has come to an end, the State Auditor invites new leaders to help reshape California.

“In 2010, the voters approved another initiative that added redrawing district lines for the congressional district,” said chief of public affairs for the California State Auditor, Margarita Fernandez.

“So this new commission, the [2020] Citizens Redistricting Commission in California, would be the one that’s in charge of drawing those electoral, state, and congressional district maps.”

In addition, the commission will be required to examine Census information, comply with the Federal Voting Rights Act, hire a map drawer, hire an attorney and hold public hearings as a way of receiving input from local residents.

“There will [also] be opportunities for communities to come in and present to the commission why their community should be kept together or why the lines should be drawn a certain way,” said Fernandez.

“They are also supposed to consider communities of interest and neighborhoods and try to maintain those to the extent possible. They also have to try to minimize splitting cities and counties into multiple districts.”

To date,the State Auditor’s Office has received 8,643applications for the 2020 Citizens Redistricting Commission.

“You may feel like, ‘oh they have over 7,000 applications there is no way I am going to get mine through the process’ but if you don’t put your hat in the ring you definitely won’t be selected,” said Fernandez.

She also spoke about the importance of having a diverse pool of applicants for the 2020 Citizens Redistricting Commission.

The application process is now open and will close on August 9, 2019. The State Auditor’s Office is seeking individuals who have the ability to be impartial as well as appreciation for California’s diversity. For the complete list of eligibility requirements and to complete the online application, please visit www. shapecaliforniasfuture.auditor.ca.gov 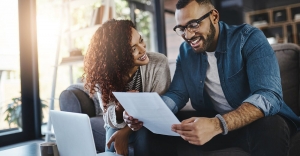