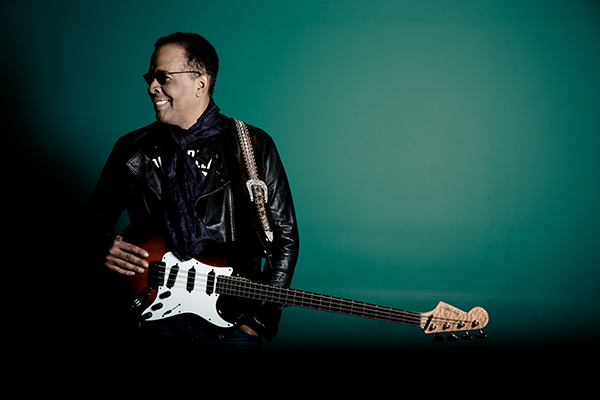 Stanley Clarke is a magician. Not the typical magician found pulling rabbits out of hats. His magic comes from his uncanny bass playing skills. You might think, is there something up his sleeve? Is this all pre-recorded? But there are no tricks. With over 45 years in music and countless awards tied to his name, Stanley Clarke “living legend” status isn’t up for debate.

He was the first artist to bring the bass to the foreground. Before Clarke, bass players were never taken serious as solo acts. Thanks to his creative genius, he pushed the bass to its limit and sparked an entire musical movement.

Over the phone Stanley sounds happy. He’s on vacation with his family and enjoying quality time before he heads on tour. Clarke didn’t pick up the bass like most players. Surprisingly, it was a result of him being late for class.

“I was 12 in elementary school and there was an announcement made. They wanted us to come to the music room and choose an instrument. I was running late. The only instrument left was the sousaphone, tuba, bass drum, and the acoustic bass in the corner,” said Clarke.

“I didn’t want to walk around carrying those large instruments so I chose the bass. It was a difficult instrument to learn. It always had a sense of uniqueness because no one picked it out. I wanted more than anything to get this thing to sound like music.”

In that moment, Clarke would start his journey as a world-renowned bass player. He started the 70’s bass revolution paving the way for other musicians. His first album, Stanley Clarke, drove him into the spotlight. Unlike other bass players, Clarke wanted the instrument to stand out as a solo act.

Why can’t the bass play a melody?

That’s the question Clarke poised to himself while learning the instrument.

“I’ve seen guitar players have melodies. I saw singers sing melodies. I thought the bass could do the same.”

He was only 18 when he first played a solo bass act in Philadelphia.

“I still have the poster,” said Clarke.

“The strange thing is that it all felt natural. I didn’t see anything wrong with it. I eventfully started gaining fans. Some people looked at me like I was crazy.”

Clarke let out a hefty laugh over the phone and continued.

“They use to tell me how they were confused but still liked it.”

Clarke’s vision for the bass expanded far beyond what others imagined. He created two new instruments, the piccolo bass and the tenor bass. The creations developed a wider range of creative influence. This allowed him to play more notes.

As his success grew, Clarke’s fearlessness to expand the bass into unknown territory caused some backlash. He recalls the first time he questioned whether or not he made the right move.

“My second album just came out. I got a chance to play in Indiana for a 2500 seat venue. Once I was finished, the promoter approached me and said he didn’t get why I was playing the bass like I was,” explained Clarke.

He let out another heart filled laugh before continuing.

“I was expecting him to thank me for selling out and making him money! That was the first time I questioned what others thought about me. It was very interesting. I wonder what happened to that guy?”

Despite the backlash, Clarke continued to reign supreme. He has 13 Grammy nominations. He’s won four of those. Multiple gold and platinum albums are under his belt. He also became part of a permanent collection displayed at the Smithsonian National Museum of African American History & Culture in Washington D.C.

With everything a musician could ask for such as family, fame, and fortune, Clarke still remains humble.

“I have no real interest in getting more famous.”

Clarke would rather help others than gain fame. He strongly believes in giving back especially to the younger generation. His organization The Stanley Clarke Foundation was started over a decade ago. The organization helps talented young musicians each year.

“Me and my wife have sent over 60 kids to higher education. We are going to do another one this year with our concert. That’s what success means to me today.”

Through it all, Clarke remains a faithful artist. Art isn’t just something he does but part of his identity.

“Everything you see is designed by an artist. Take a step outside and you’ll see that an artist built everything. We grow up thinking politicians are on top.”

He paused for a second.

“That’s not true. It’s the artist. They determine what a society looks and feels like.”

Clarke will perform selections from his latest album The Message Saturday January 19th at The Broad Stage. 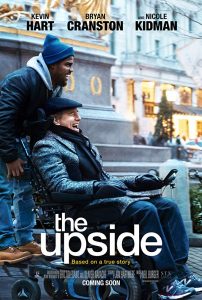 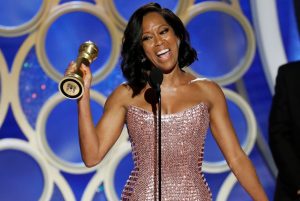 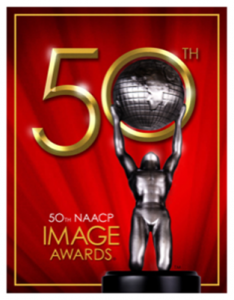