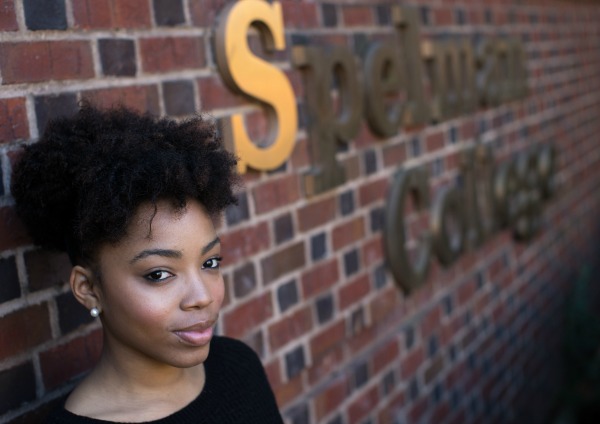 ATLANTA (AP) — Spelman College has received $30 million, its largest single gift from living donors, to be used for its new Center for Innovation & the Arts.

The donation, announced Thursday, was made by Spelman trustee Ronda Stryker and her husband, William Johnston, The Atlanta Journal-Constitution reported.

Stryker is the director of the Stryker Corp., a Fortune 500 medical technologies firm based in Kalamazoo, Michigan. Johnston is chairman of Greenleaf Trust, an investment banking firm also in Kalamazoo.

“With this historic gift, yet again, Ronda’s support will be transformational,” said Spelman President Mary Schmidt Campbell. “Her contribution ensures that Spelman students will be prepared to tackle the challenges of our changing world through innovation, creativity and the dynamic intersection of science, technology, engineering, arts and math.”

Spelman received its largest bequest in 1992, a $37 million gift from the estate of Readers Digest founder DeWitt Wallace.

Officials said the latest contribution is one of the largest ever to a historically black college and university. Many HBCU supporters have noted with dismay that the schools do not receive large philanthropic gifts that typically go to Ivy League colleges or other large colleges and universities.

The new center will house all of Spelman’s arts programs — art, art history, curatorial studies, dance, digital media, documentary filmmaking, photography, music and theater. The college also hopes to use the center to build bridges to the Westside Atlanta community. It will include Spelman’s expanded Museum of Fine Art, a digital theater housing publicly accessible performances, technology events, film screenings and a cafe. Its projected cost is $86 million.

“Spelman alumnae are leaders across every field imaginable, breaking new ground, while tackling some of the world’s most challenging issues from health disparities to the digital divide. We are thrilled to support a building that will encourage students to master technology, innovation and the arts,” Stryker said. 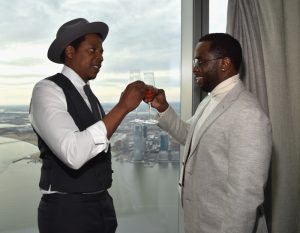 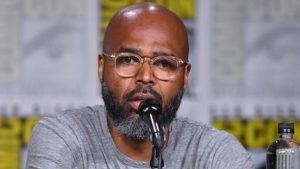