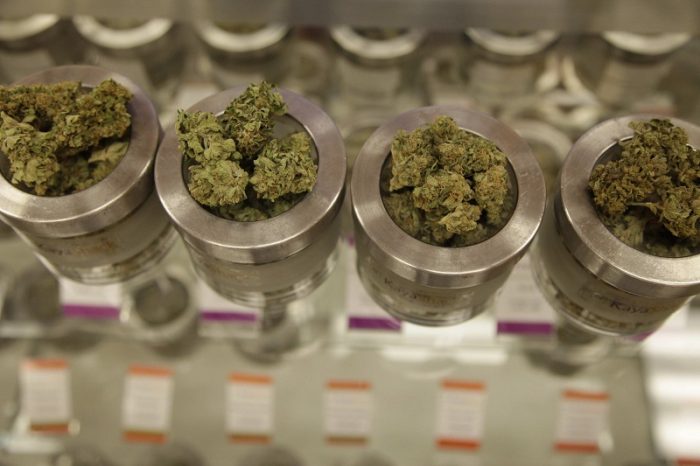 Tens of thousands of Los Angeles County residents are eligible for reclassification or resentencing of minor cannabis convictions, but the lack of easy-to-use digital solutions has left far too many people in limbo, county officials said.

Supervisor Mark Ridley-Thomas recommended leveraging technology to reach more people whose lives have been hampered by prior convictions for now-legal acts.

“The war on drugs led to decades-long racial disparities in cannabis- related arrests and convictions,” Ridley-Thomas said. “We have a responsibility to right these wrongs by utilizing the latest innovations in technology to ensure that people who have been disproportionately harmed by the war on drugs get the second chance they deserve.”

Fewer than 1,000 people have filed a petition for reclassification or resentencing, out of an estimated 60,000-100,000 eligible individuals, according to Ridley-Thomas.

“The people who have been charged with these crimes are disproportionately people of color, and their record severely impacts their ability to access housing, education, employment, and other necessities for stability — all for convictions based on actions that the voters have declared are no longer crimes,” said Supervisor Hilda Solis, who co-authored the motion.

When voters approved Proposition 64 to legalize adult use of marijuana in November 2016, they also cleared the way for people convicted of possession, cultivation and sales or transport of cannabis to have their sentences reduced or their convictions dismissed. 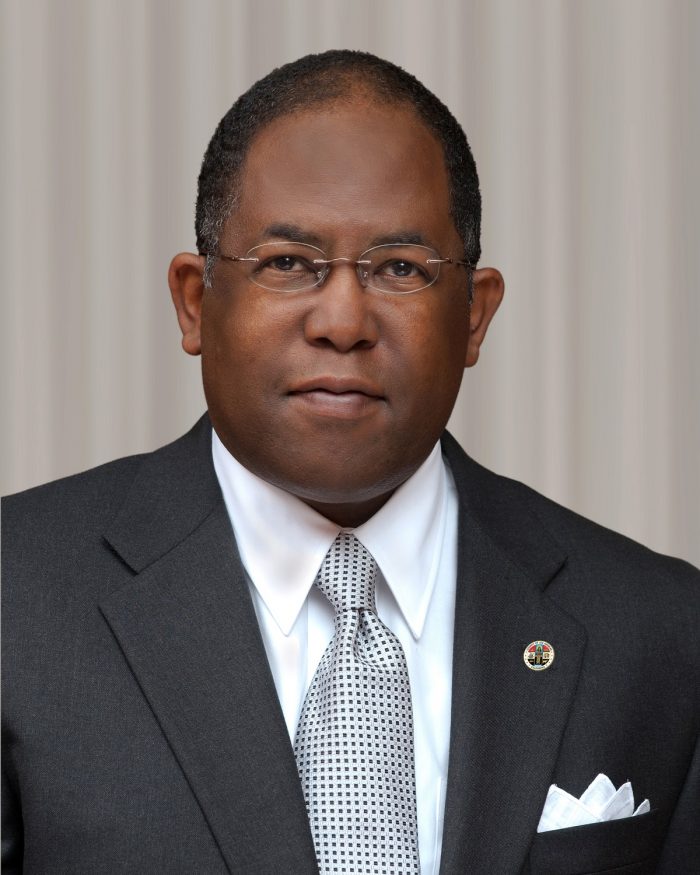 But the process is cumbersome and overly bureaucratic, according to advocates. And despite county outreach, including clinics to educate residents, only about 30 petitions are filed by the Public Defender’s Office each month, according to the county’s director of Consumer and Business Affairs.

Ingrid Archie, who said she was the first person to petition for a felony reclassification after Prop 64 was passed, said automation is the key.

“When the law is broken, a person is automatically arrested. It’s imperative that the same energy of automation is used to expunge the records of more than 100,000 individuals,” said Archie, who is a civic engagement coordinator with the nonprofit organization A New Way Of Life. “Taking a proactive approach by using innovative technology to assist in record clearance is the next step in continuing to clean up the collateral damage from the war on drugs that still exists in our communities.”

Ridley-Thomas said digital technology like that used by another nonprofit, Code for America, could evaluate thousands of convictions and automatically generate the appropriate court forms within minutes.

Code for America’s Clear My Record initiative has worked with the San Francisco District Attorney’s Office to identify more than 9,300 cases eligible for expungement. Clear My Record also offers online access to petitioners from several other counties.

The board directed staffers to report back in 60 days on opportunities to use technology for resentencing and asked public defenders to come up with a plan to notify all their clients of the county’s resentencing efforts.