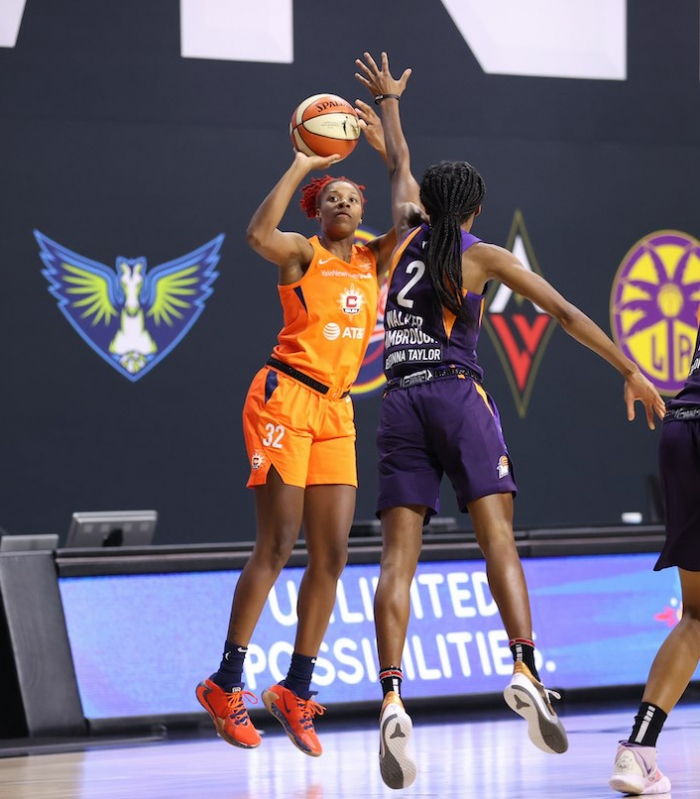 Guard Bria Holmes (32) has a career average of 6.8 points and 2.2 rebounds (Facebook photo)

The Sparks signed Bria Holmes this offseason, and she’s excited about her future in Los Angeles. The 2016 draft pick will bring her playoff and championship experience to the Sparks as they expect to compete at a high level this year.

In a recent statement, Holmes said she appreciates the Sparks for believing in her. Holmes played meaningful minutes in her career, eight playoff games, and a WNBA finals trip.

The 26-year old will bring youth, size, and athleticism to the Sparks organization. “I am truly thankful for this opportunity and to the Sparks for believing in me,” Holmes said. “I’m ready to compete and begin this new chapter with such an iconic organization.”

Te’a Cooper and new signee Erica Wheeler are two athletic guards that love to run. Holmes will fit in right in with them. Out of all the interested teams, Sparks was the best match, Holmes stated.

Head coach Derek Fisher has faith in Holmes, which played an instrumental role in her decision to sign with Los Angeles. According to Holmes, she has never had anyone believe in her.

“I’ve never had anyone believe in me,” says Holmes. She stated, “I feel like these last couple of years I haven’t really gotten the opportunity to showcase my talent and what I can actually do.”

Connecticut is Holmes’s hometown, and she enjoyed her time there. Although there were benefits to living in her hometown, things didn’t work out, and it’s time for her to move on.

Holmes’ two-year-old daughter ‘Baby D’ is her ultimate joy and motivation. “Baby D is my motivation. Whatever I’m going through, she’s always the one to make me smile and brighten up your day.”

Leaving her comfort zone and traveling the world with her daughter at an early age was always one of Holmes’ goals. She states, “It’s something for me to better myself and experience new things, and get out of my comfort zone.

Selecting a team was a challenging process for Holmes. She had to consider her daughter and family. “That was a long, hard, thought-out situation for me. She’s only two, still a baby, baby kind of. She is growing up. I told her, but she doesn’t get it yet, but she’ll understand once we’re on the plane.” Holmes said Baby D is a star all the time. 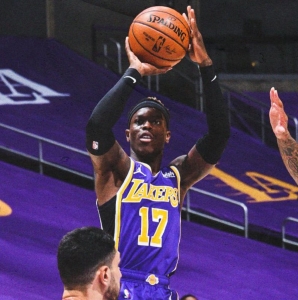 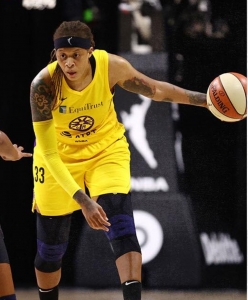 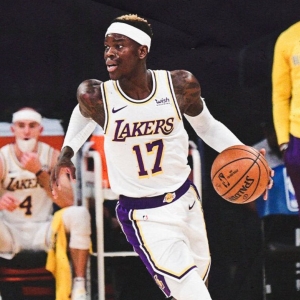 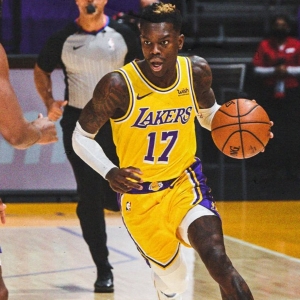