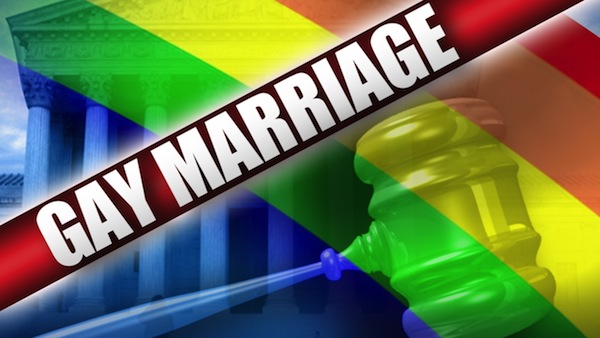 Massive rallies were held in West Hollywood and other Southland cities last Friday to celebrate the U.S. Supreme Court ruling legalizing same-sex marriage.
The day was historic, as groups that have fought for years to enable gay and lesbian couples to wed were finally able to raise their arms in victory.
“To be honest, for much of my life I never thought I’d ever live to see this day,” said Lorri Jean of the Los Angeles LGBT Center.
“For the first time, we have been acknowledged by the nation’s highest court as deserving the rights and privileges of full citizenship, or to paraphrase one of our great founding documents, that we too possess certain unalienable rights, that we too have full claim on the Jeffersonian promise of life, liberty and the pursuit of happiness,” she said.
Jean was among those who spoke at a 6 p.m. rally in West Hollywood Park, along with West Hollywood Mayor Lindsey Horvath, Los Angeles Mayor Eric Garcetti, Lambda Legal Director of Legal Affairs Jon Davidson, Latino Equality Alliance Co-Founder and Advisory Board chair Ari Gutierrez Arambula and Equality California Executive Director Rick Zbur.
Richard L. Zaldivar, executive director/founder of The Wall Las Memorias Project.
“For the first time, the highest court normalizes the members of the LGBTQ community in a legal interpretation,” said Richard L. Zaldivar, executive director/founder of The Wall Las Memorias Project.

“It will now mandate state governments to recognize each person’s right to love whomever they wish.”
Several other celebratory rallies occurred in and around Los Angeles. The LGBTQ Center Long Beach sponsored a rally at the Long Beach Civic Center Plaza. The OUTreach Center in Lancaster held one at Avenue K and 15th Street West. There was also one in Pasadena near a Metro Gold Line station.
“This is truly an historic day for the LGBT community and indeed the country at large,” said Michael Weinstein, president of the AIDS Healthcare Foundation.
“We welcome and join in celebrations nationwide, and applaud the Court and Justice (Anthony) Kennedy, in particular, for this ruling. One almost feels guilty bringing up the subject of sexual responsibility at a time when the gay community is celebrating the legal right to marry across the nation.
But ironically, gay marriage — and the values any sanctioned marriage encourages — may be one of the single most successful ways to promote safer sex. One of the unintended consequences of the court’s ruling today could be a reduction in new HIV and STD infections among gay men.” 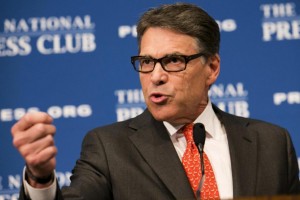 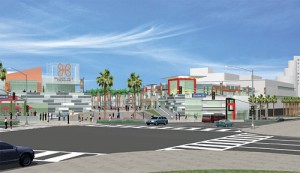 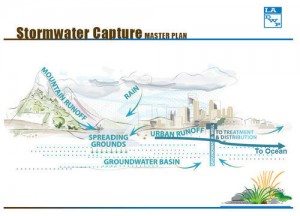 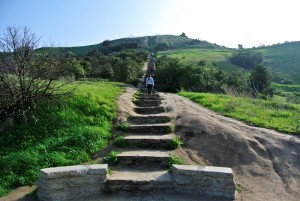