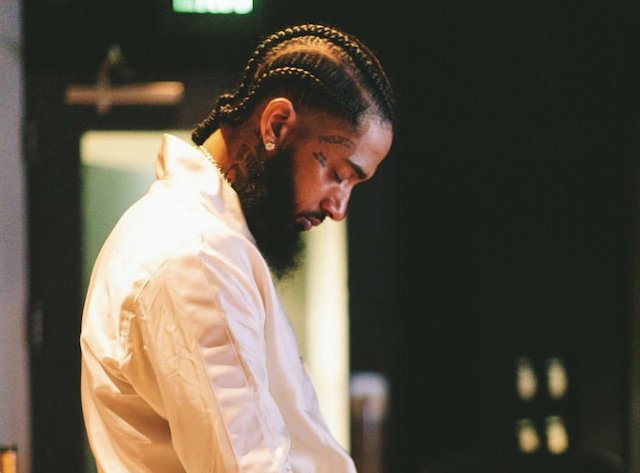 South Los Angeles City Councilman Marqueece Harris-Dawson announced that the heartbeat of the South LA community, the intersection of Crenshaw Boulevard and West Slauson Avenue, would be named in honor of one of it’s own, Ermias “Nipsey Hussle” Asghedom. The rapper, entrepreneur and champion for the South LA historic “Destination Crenshaw” project was recently murdered at his flagship Marathon Store located adjacent to the intersection.

A petition to get the intersection named in his honor circulated online shortly after his passing with over 500,000 signatures to date. The outpouring of love for the rapper has come from all over the globe with fans from China, Australia, Canada, Brazil and more signing the petition. The city councilman and Asghedom developed a relationship through their work on the Destination Crenshaw project. The naming of the project, which will memorialize the culture and history of Black Los Angeles on Crenshaw Blvd., came from Nipsey. He passionately articulated that “Crenshaw should be a destination,” further insinuating that all of the individuals riding the Metro LAX Line should stop at Crenshaw and spend their dollars in the community. 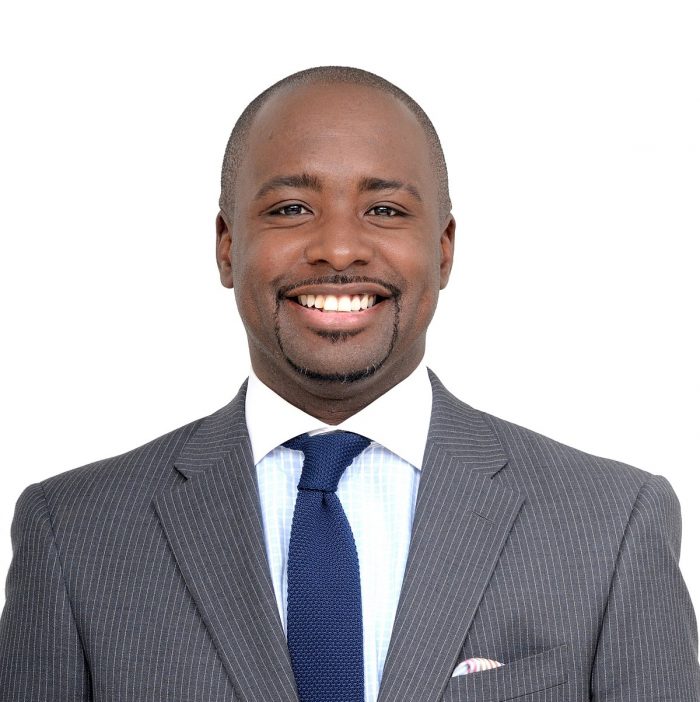 “Ermias Asghedom known as “Nipsey Hussle” was an icon and West Coast hero,” said Councilmember Harris-Dawson. “Nipsey’s genuine nature allowed him to be a light to everyone he interacted with from family, friends, fans, and his larger community.  As a father, brother, and son, Nipsey was a rock helping to build an empire that will continue through generations. Nipsey will always be remembered for delivering a pure, authentic Los Angeles sound, his numerous philanthropic efforts, his innovative, community-focused business mindset, and his humble heart. ”

In addition to the square dedication, the Los Angeles City Council will adjourn the Council meeting in honor of Nipsey Hussle, officially adding his contributions to the city of Los Angeles and the world into the public record.

The Grammy-nominated artist invested heavily in South Los Angeles, including his groundbreaking Marathon Clothing “Smart Store”, his ownership and redevelopment plans for the property on Slauson Avenue, investment in the beloved World on Wheels, co-founding of Vector90 (the first co-working space in South Los Angeles) and its STEM program for youth, and partner on Destination Crenshaw. 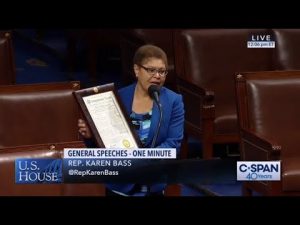