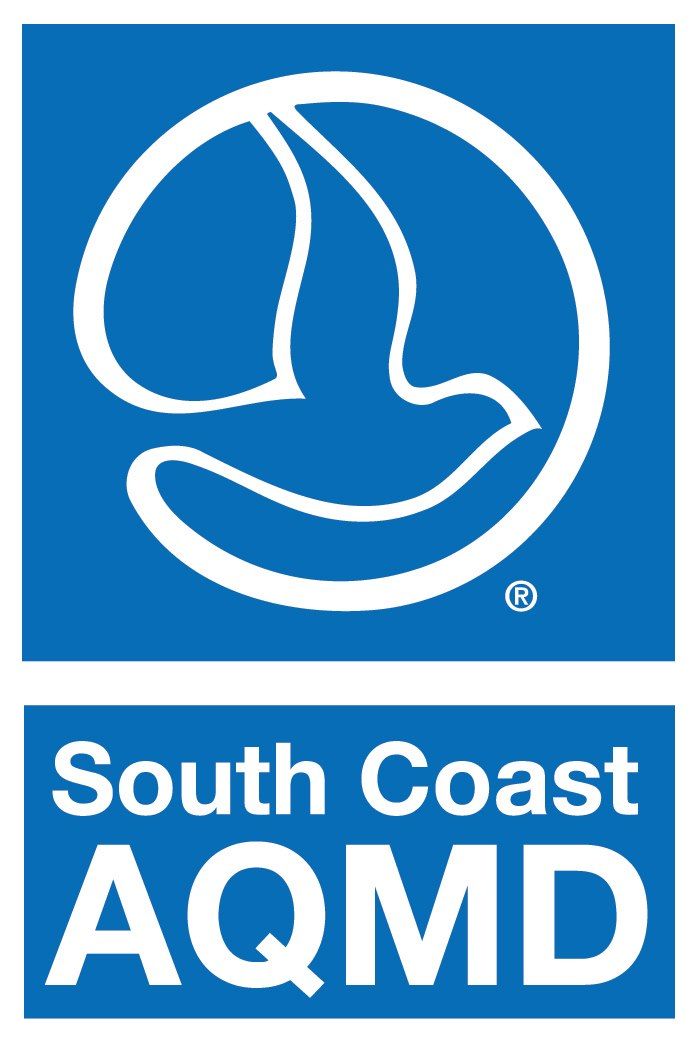 The South Los Angeles community is a densely populated urban community located south and southwest of Downtown Los Angeles. Multiple sources of pollution impact this area including both mobile sources, such as truck and vehicle traffic along I-10 and I-110, along with stationary sources such as industrial facilities and oil drilling sites.

“When I first came to Los Angeles, I called South L.A. home. This community has been living with environmental and pollution inequities for decades, said Dr. William A. Burke, South Coast AQMD’s Governing Board Chair. “I am thrilled that they will be a part of this revolutionary program to improve air quality in their neighborhoods. We are committed to fighting for more funding and action so that we can bring real change to the deserving residents.”

“I applaud the efforts of the community for their contribution to making this happen. As a representative of South L.A., I am aware of the historical injustice, air pollution and health disparities this community has faced,” said Joe Buscaino, Los Angeles City Councilmember and South Coast AQMD Governing Board member. “There is so much work to be done, but we are dedicated to doing whatever it takes to make cleaner air a reality.” 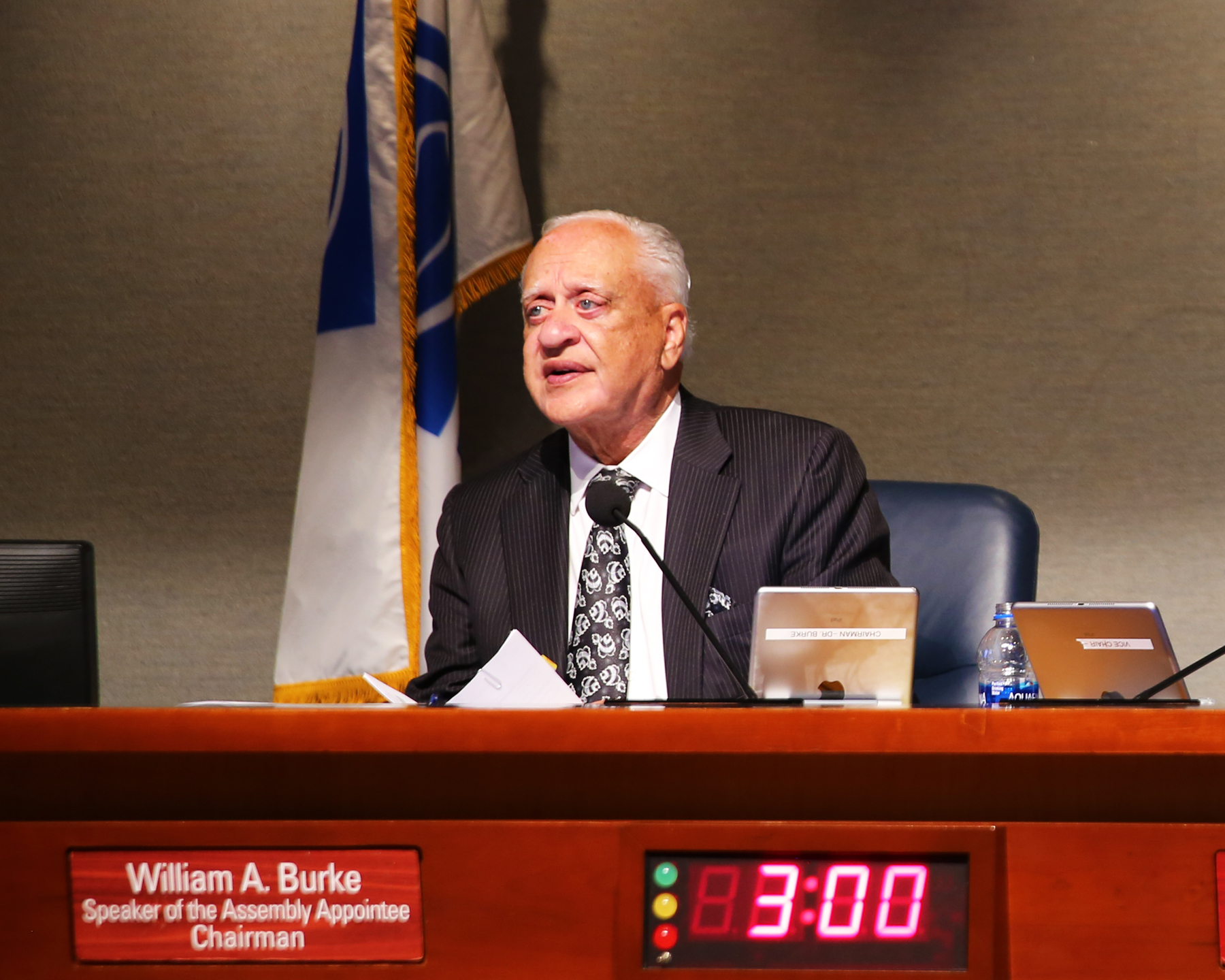 As part of the AB 617 program, South Coast AQMD collaborates with environmental justice communities to develop air monitoring and emissions reductions plans designed around each community’s air quality concerns. Communities can be selected on an annual basis. Each community forms a Community Steering Committee (CSC) which includes a diverse group of individuals who live, work or own businesses within each community. Each CSC helps to develop the community-tailored plans to assess and improve air quality, particularly for communities disproportionately affected by air pollution.

Southern California has seen dramatic improvements in air quality over the last 25 years, yet more needs to be done to improve air quality, especially in disadvantaged communities close to freeways, ports, railyards, warehouses and industrial facilities, where disparities still exist. Thanks to AB617 and efforts by South Coast AQMD, CARB, and other critical partners, a community-based approach is bringing much needed resources and action to neighborhoods most impacted by toxic air pollution.

The South Coast AQMD Board recommendations will be sent to CARB for consideration in December.

South Coast AQMD is the air pollution control agency for ` and major portions of Los Angeles, San Bernardino and Riverside counties, including the Coachella Valley. For news, air quality alerts, event updates and more, please visit us at www.aqmd.gov, download our award-winning app, or follow us on Facebook, Twitter and Instagram.