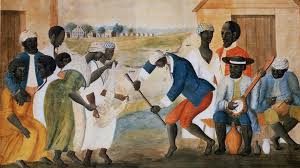 Organizers for the International African American Museum planned in South Carolina say they’ll need an additional $10 million for the project.

Organizers in Charleston cited inflation and the rising costs of materials in Thursday’s statement that they need to the additional money before construction starts.

Fundraisers reached their $75 million goal in August, which was the estimated amount needed to start. That prompted Charleston City Council to hire a construction manager and begin soliciting bids. That’s when they realized that the prices were climbing.

Then-Charleston Mayor Joe Riley announced plans for the museum in 2000.

The museum is planned at the former Gadsden Wharf, where tens of thousands of enslaved Africans first entered America. 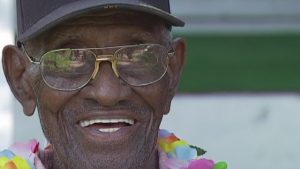