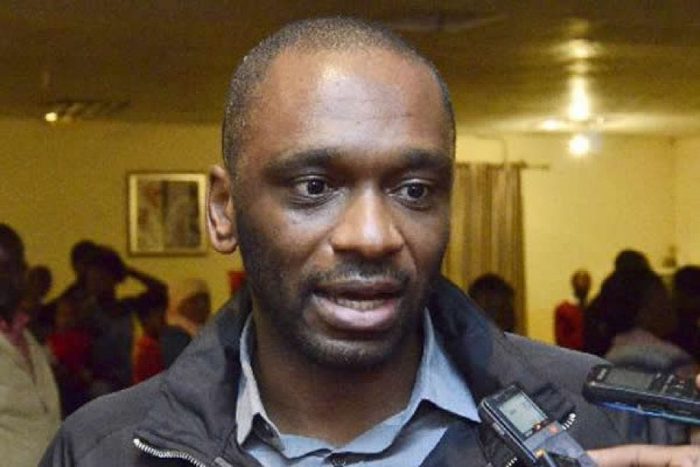 One reason why African presidents may cling to power, even re-writing the constitution to grant them extra terms, may be the case of Angola.

Newly elected President João Lourenço is sending shivers across the continent as he relentlessly attempts to recoup billions of dollars subverted from the national treasury, including by members of the previous regime – former president Jose Eduardo dos Santos, billionaire daughter Isabel and son Jose Filomeno dos Santos – aka Zenu.

This week the president’s son was under arrest for the formation of a criminal organization, illegal enrichment, money laundering and corruption.

Authorities are also examining whether overseas transfers of $500-million were lawful, as instructed by President dos Santos during his time as chair of the country’s sovereign wealth fund.

Angolans are still reeling from the almost overnight collapse of the dos Santos empire. What seemed inevitable – the passing of the torch from father to son and father to daughter – failed to materialize.

Among those now axed from the public payrolls are several provincial governors, ministers and senior officials, as well as positions in state enterprises which were largely filled by close confidants or family members of his predecessor.

Also sacked was Isabel dos Santos, head of the state oil company, Sonangol. She was relieved of four egregious contracts worth over $22 billion.

The former “princess” has threatened to sue but not been given much hope to prevail.

Zenu dos Santos was dismissed in January this year as head of the $5-billion government oil fund.

“It’s crazy. A year ago a development like this would not have been considered possible,” Angolan lawyer Nelson Domingos told the German news agency DW. And it’s not just the dos Santos family who are being held to account, he adds. Last week, the former president of the Angolan central bank, Valter Filipe, was formally charged with money laundering.

Even funds meant to fight malaria were found in the pockets of Health Ministry officials. Two have been suspended.

Journalist Rafael Marques, who was relentlessly harassed for his corruption exposés, commented: “I would give Lourenco an eight out of 10, simply because he inherited a country where corruption was so ingrained, so institutionalized, that it became the institution itself,” he told Voice of America. “He deserves great credit for what he’s done to indict and arrest some of these most notorious, corrupt officials.” 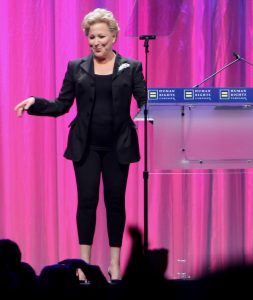 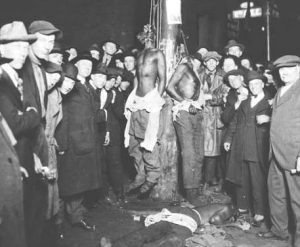 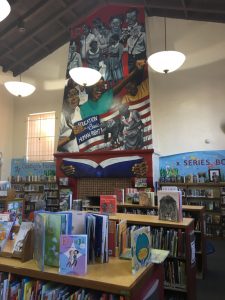