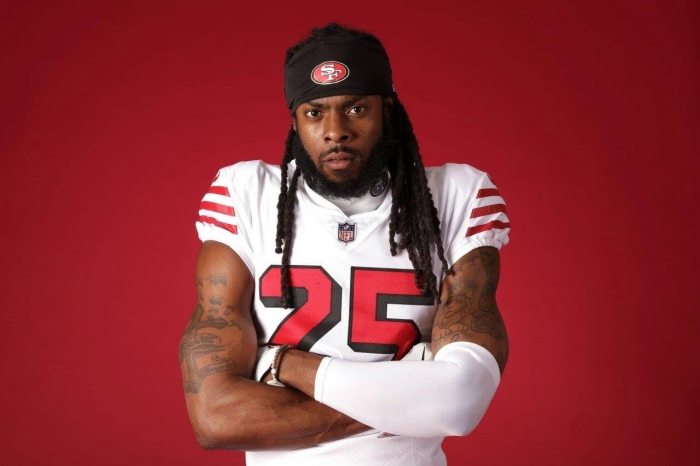 Richard Sherman developed from a scholar-athlete to one of the top cornerbacks in the NFL. Also known for being outspoken on topics both on the field and off.

A Compton native, Sherman attended Dominguez high school where he competed in track and field and football. In the two seasons he played varsity football, he played 24 games and made 45 catches for 1134 yards, and scored 17 touchdowns.

Sherman also excelled in the Triple Jump and became the CIF State champion in the event during his senior year. He also came in third in the 110m hurdles and sixth in the Long Jump in the State finals. In 2005, Sherman was ranked seventh in California in the Triple Jump.

He worked just as hard on the field as he did in the classroom, earning a 4.2 GPA. He was the salutatorian of his graduating class and was voted “Male student most likely to succeed” by his peers at Dominguez.

He then attended Stanford University where he also competed in track and football. He made an impact on the gridiron right away as a wide receiver and was placed on the Pac-10 All-Freshman First Team. As a sophomore, he led the team in touchdown receptions (4). In his first two years, Sherman led the Cardinal in receiving yards.

After playing four games as a junior, Sherman sustained a season-ending knee injury. He returned in his senior year as a cornerback, executing 62 tackles, two interceptions and eight pass breakups.

Sherman was also a two-time letter winner in track and field. His personal best 50-0 in the Triple Jump ranked him at ninth all time in the program records. In 2010, Sherman graduated from Stanford with a degree in communications; he is also a member of the Phi Beta Sigma Fraternity Inc.

In 2011, Sherman was acquired by the Seattle Seahawks in the fifth round of the NFL Draft. As a rookie, Sherman was fourth on the depth chart, but shined when the corners before him were placed on injured reserve. By is second season, Sherman was a starter coming into training camp and ultimately helped Seattle secure a 11-5 overall record and a playoffs berth.

Sherman was a key member of the “Legion of Boom,” which was a nickname of the Seahawks’ secondary that dominated the NFL in the early 2010s. From 2012 to 2015, Seattle led the NFL in scoring defense. In 2013, the Seahawks had the top defense in the league.

The Legion of Boom helped send the Seahawks to two consecutive Super Bowls. The Seahawks defeated the Denver Broncos 43-8 in Super Bowl XLVIII but lost to the New England Patriots 24-28 in Super Bowl XLIX. During the 2014 season, Sherman was named NFC Defensive Player of the Year.

In 2018, Sherman was released from the Seahawks and signed a three-year deal with the San Francisco 49ers. The next season, Sherman played in his third Super Bowl game when the 49er’s lost to the Kansas City Chiefs 20-24 in Super Bowl LIV.

During his NFL career, Sherman made sure to visit Dominguez High School and share his story with students. He also established the Richard Sherman Family Foundation, which gives low-income students school supplies and clothes.

Throughout his career, Sherman avidly contributed to The Players Tribune, sharing his athletic insights and airing his grievances with the NFL. He once pinned an article thoroughly explaining how Thursday Night Football games are harmful for players. 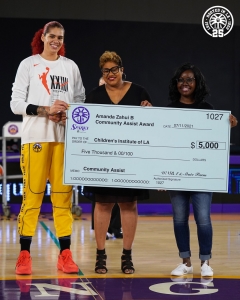 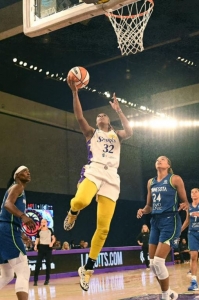 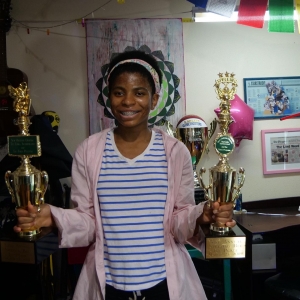 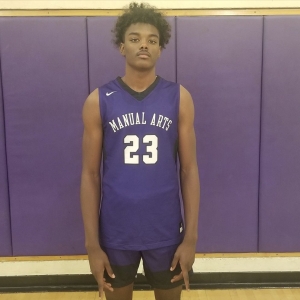 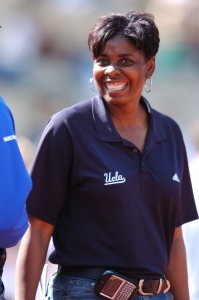 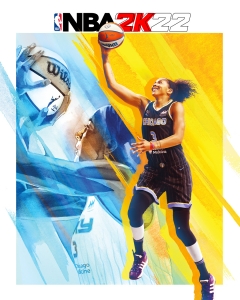