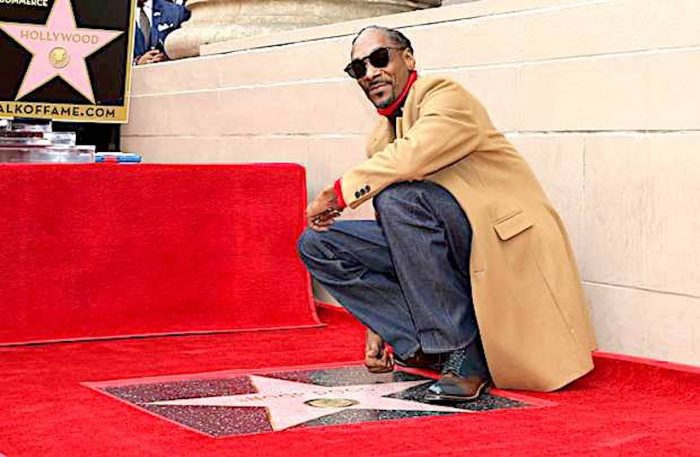 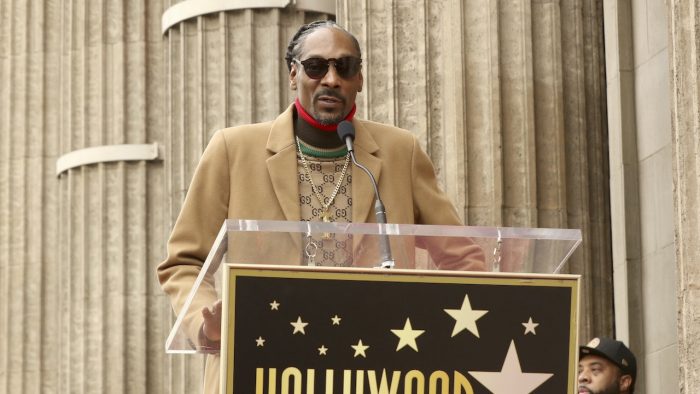 Snoop Dogg’s other memorable works include “Gin & Juice,” “Who Am I?(What’sMy Name?),” “Nuthin’ But A `G’ Thang,” “Next Episode,” “Beautiful,” “Drop It Like It’s Hot,” “Signs,” “Sensual Seduction” and “I Wanna Rock.”
Snoop Dogg’s 16th and most recent studio album, “Snoop Dogg Presents Bible Of Love,” was released March 16, debuted at No. 1 on the Billboard charts and stayed there for eight weeks. It was his first foray into the gospel music genre.
Snoop Dogg and lifestyle guru Martha Stewart have co-hosted the VH1 variety series, “Martha & Snoop’s Potluck Dinner Party” since 2016. His other television projects have included the 2002-03 MTV sketch comedy series “Doggy Fizzle Televizzle,” the 2009 MTV talk show, “Dogg After Dark” and the 2007-09 E! Entertainment Television documentary series, “Snoop Dogg’s Father Hood.”
Snoop Dogg has had supporting and cameo roles in such films as “Training Day,” “Starsky & Hutch” and “Bruno.” He has appeared on such scripted television series as “One Life to Live,” “Empire,” “Monk” and “Las Vegas,” and has been a voice actor on episodes of “The Simpsons” and “King of the Hill.”
Snoop Dogg established the Snoop Youth Football League in 2005.
Snoop Dogg’s brushes with the law began as a teenager and include the 1996 acquittal with his bodyguard of first- and second-degree murder charges in the 1993 shooting death of a gang member at a Palms park.
Categories: Entertainment | Local | News | News (Entertainment)
Tags: Doggystyle anniversary | Hollywood Walk of Fame | Martha & Snoop's Potluck Dinner Party | Rapper Snoop Dogg | Snoop Dogg "Doggystyle'' | Snoop Dogg hall of fame