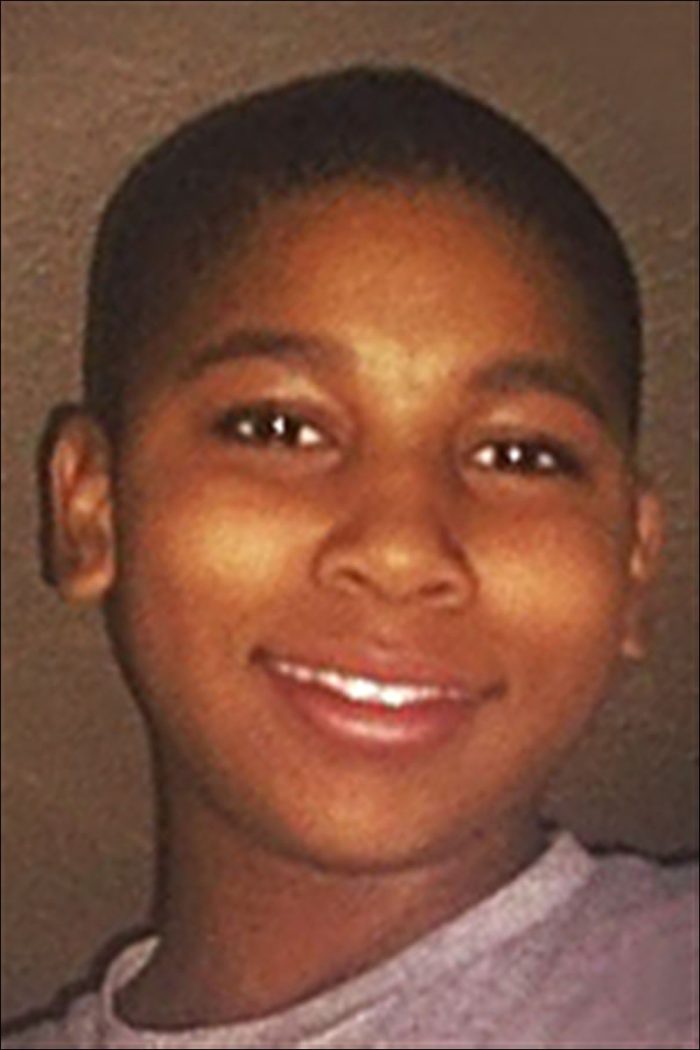 Family and supporters of Tamir Rice staged a sit-in outside Cleveland’s First District Police Headquarters to mark the two-year anniversary of when the 12-year-old was fatally shot by police.

Rice was shot by police outside the Cudell Recreation Center on Nov. 22, 2014. Investigators say the boy was handling a pellet gun, which the officers believed was a real firearm.

The officers involved, Timothy Loehmann and Frank Garmback, were not criminally charged. They still could potentially face disciplinary action.

Rice’s mother, Samaria, told the crowd gathered for the sit-in that her first demand is the immediate firing of Loehmann and Garmback. She is also seeking a meeting with outgoing U.S. Attorney General Loretta Lynch.