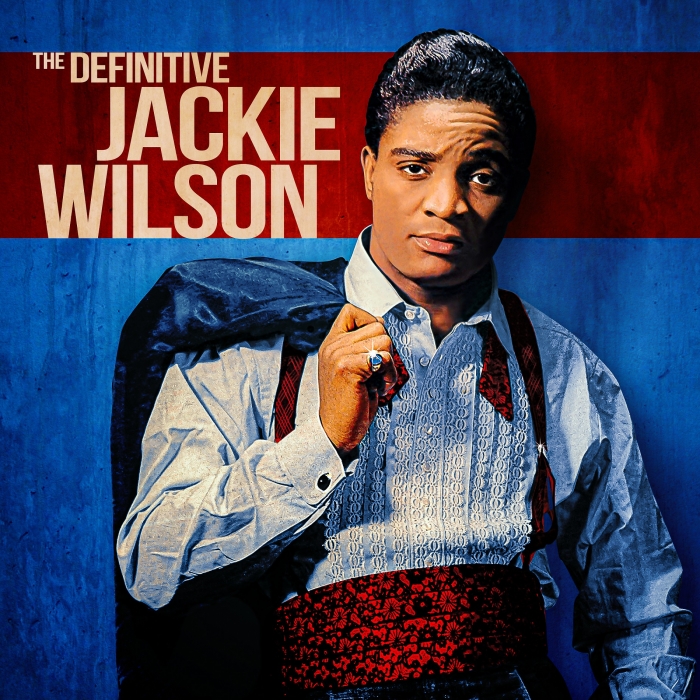 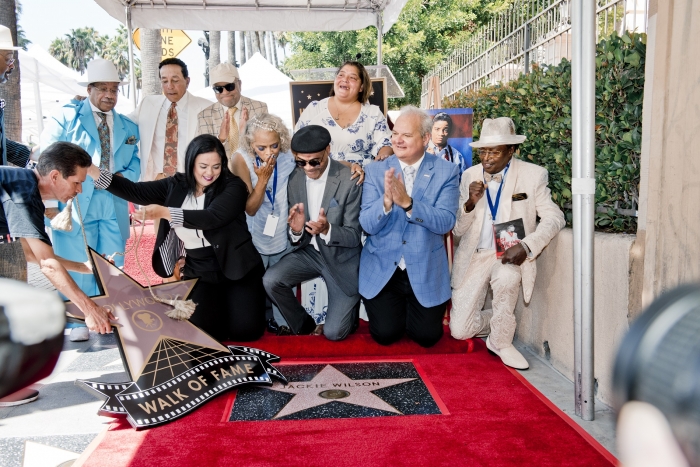 The Hollywood Chamber of Commerce honored the legendary entertainer, Jackie Wilson with a star on Hollywood Boulevard bringing out some of the biggest influences of Soul and R&B.

Wednesday, September 4, 2019, friends, fans, and family of Jackie Wilson gathered at Sycamore Avenue and Hollywood Boulevard to celebrate his legacy and success. The event emceed by the president and CEO of the Hollywood Chamber of Commerce, Rana Ghadban was attended by Wilson’s family including his children John Wilson, Sabrina Byndon Wilson, Anthony Wilson, Li-Nie Wilson, and his Goddaughter, Jody Watley. Notable guests including Marshall Thompson of the Chi-Lites, and the legends Berry Gordy and Smokey Robinson were also in attendance. 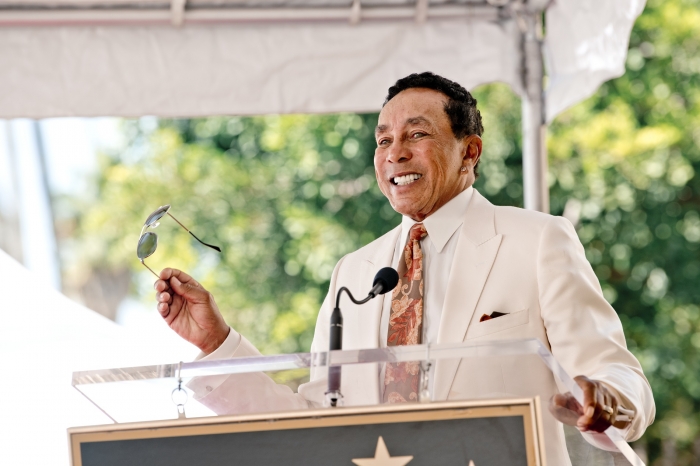 Smokey Robinson honored Wilson with a speech, stating, “were it not for my love of Jackie Wilson, I probably would have never met my best friend who started one of the musical events of our lifetime, Berry Gordy.” Robinson says Wilson was one his singing idols, “he was great.”

This honor could not have come sooner, as his label Brunswick Records is set to release “The Definitive Jackie Wilson,” a compilation of 50 remastered classics sang and performed by Wilson throughout his career.

Born in Detroit, Michigan, in 1934, Jack Leroy Wilson Jr., also known as “Mr. Excitement” began singing at a young age. Joining various choirs and groups until launching his solo career in November of 1957 with his debut single “Reet Petite (The Finest Girl You Ever Want To Meet)” written by Berry Gordy Jr. and Billy Davis.

During the ceremony, Berry Gordy Jr. shared how they met and the ways of which Wilson energized a crowd with his amazing performances. He states he would be in awe watching Wilson perform the songs he had written for him, he watched as a true fan of his friend. 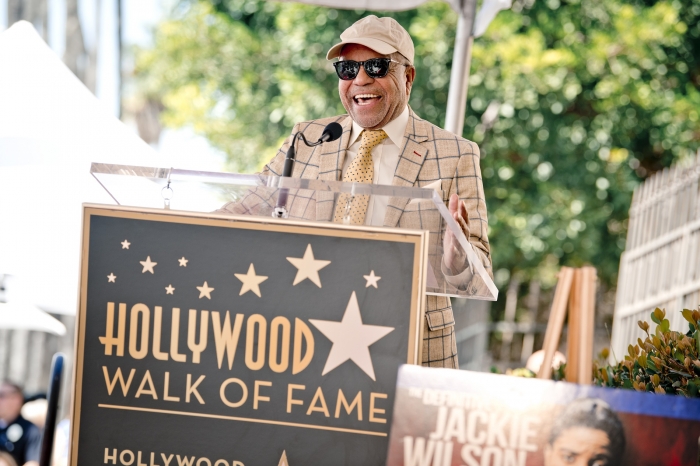 “He was the epitome of greatness. Suave, cool, sexy, and polished, and definitely a master interpreter of song,” Berry Gordy, founder of Motown said. “When I went to see him live, I was blown away!”

Wilson’s stage presence was known for being captivating as well as his wide vocal range. His music career crossed genres, from doo-wop and R&B to easy listening standards and rock ‘n’ roll. He is responsible for bringing for soul and R&B into the world during the ’60s. His success and legacy also awarded him the opportunity to be inducted into the Rock and Roll Hall of Fame and the R&B Music Hall of Fame.

On September 29, 1975, Wilson suffered a heart attack on stage and was then hospitalized until January 21, 1984, when he passed. Wilson was only 49-years-old.

Now, 35 years later, Jackie Wilson has reached a new height, even after death.

“I am so fortunate because of Jackie Wilson, so thank you, Jackie, for the inspiration and the thrills. Love you man,” Gordy says closing his speech. 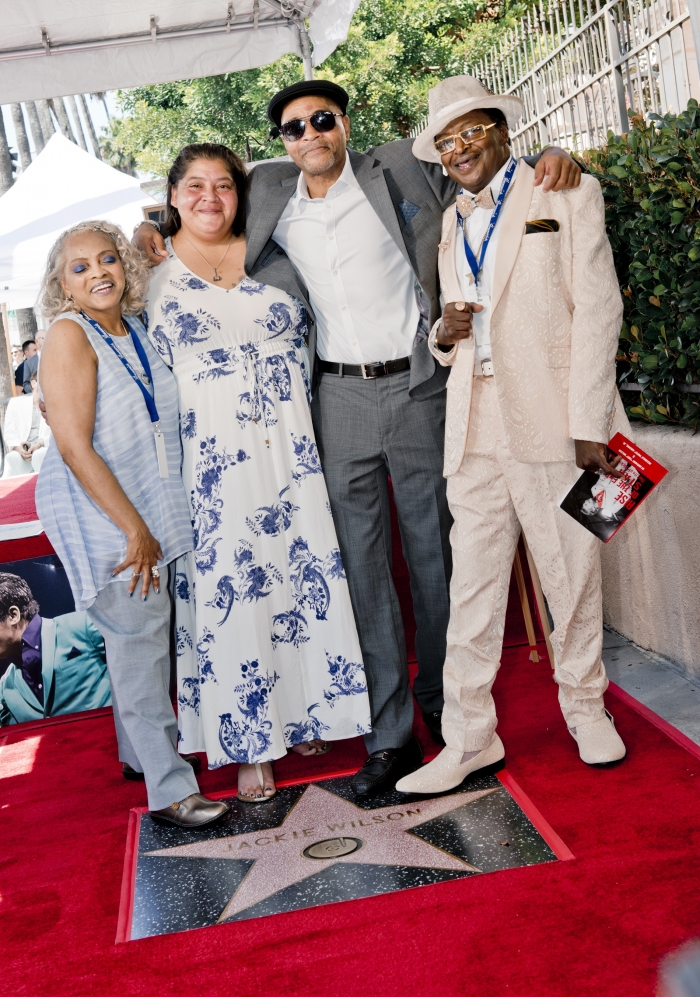 His family proceeded with an honoring of the late great Jackie Wilson, signifying the day “Jackie Wilson Day.”

“The ceremony was great, long overdue. I have been working on getting this star for my father, Jackie Wilson, for nearly 20 years. Dick Clark and I started this journey in 1999. I know he would have loved it,” Wilson’s daughter, Sabrina Wilson shared.

“I know he would have loved it,” she adds. “He would have loved hearing Berry Gordy Jr. recall the story of how they first met. And he would have been thrilled that Smokey Robinson, Marshall Thompson, Jody Watley and Mary Wilson of the Supremes were there to celebrate his special day. The Hollywood Chamber of Commerce did an excellent job hosting and producing the ceremony.”

This celebration on the Hollywood Walk of Fame star ceremony are apart of the ongoing efforts on behalf of Brunswick Records and the Wilson Family to keep the saga and legacy of Jackie Wilson alive.

“The Definitive Jackie Wilson” is available on Spotify, Apple Music, Pandora, and all other streaming platforms. 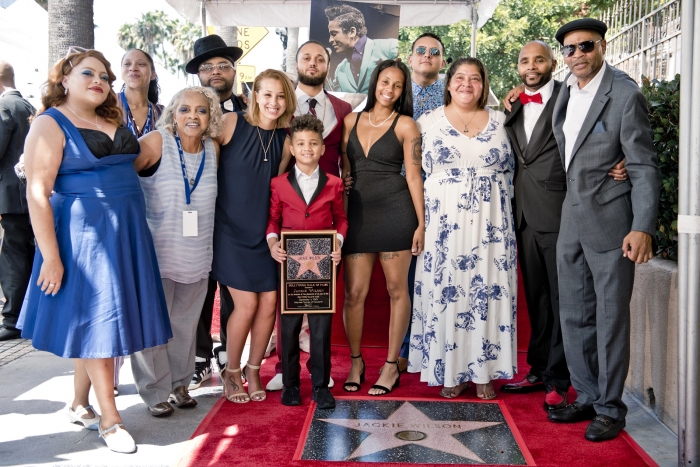 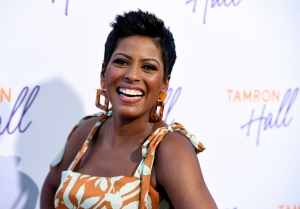