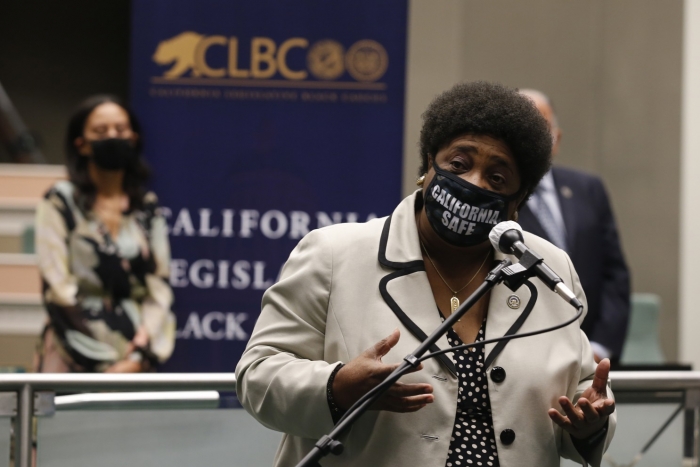 The bill was introduced last year by Assemblymember Shirley Weber (D-San Diego), professor emeritus of Africana studies at San Diego State, on behalf of the California Faculty Association (CFA) and with support from the legislative ethnic caucuses (Black, Latino, and Asian Pacific Islander). It passed on Aug. 3, after legislators engaged in personal and passionate debates during committee hearings and on the floor of the Assembly and Senate as each expressed their perspectives on the pressing need for our society to deal with its history of racial inequities.

Ethnic studies is an interdisciplinary study of race and ethnicity that gained acceptance nationally in universities following the 1960’s Black student uprisings. Research shows that students of color and White students benefit academically and socially from taking Ethnic studies courses. These courses can play an important role in building an inclusive multicultural democracy.

According to Charles Toombs, CFA president and a professor of Africana Studies at San Diego State, Ethnic studies differs from other disciplines. It is crucial in its own right. 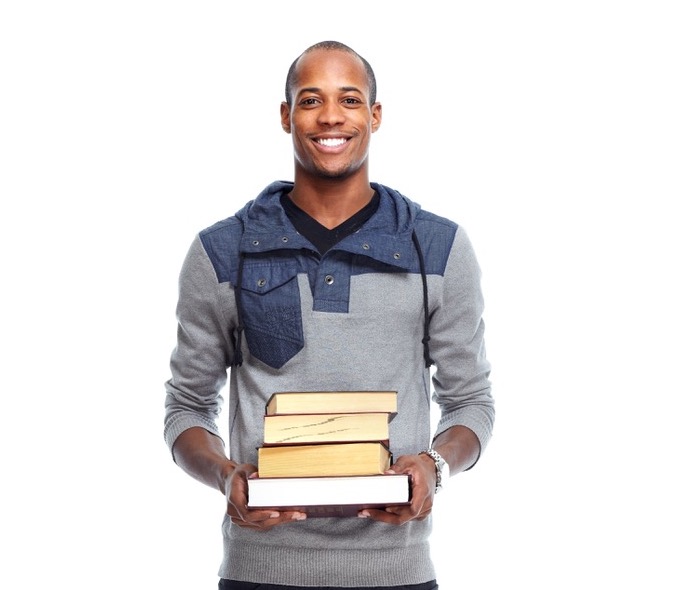 The bill states, “It is the intent of the Legislature that students of the California State University acquire the knowledge and skills that will help them comprehend the diversity and social justice history of the United States and of the society in which they live to enable them to contribute to that society as responsible and constructive citizens.”

AB 1460 passed despite opposition from CSU Chancellor Timothy White, the Academic Senate of the California State University, and the leadership at all 23 CSU campuses.

Chancellor White asked the Executive Senate Committee at each CSU campus to write a letter of opposition when the bill was introduced. Allison Wren from CSU Academic Affairs Division presented CSU’s three main objections to AB 1460 at an Assembly Higher Education Committee Hearing. 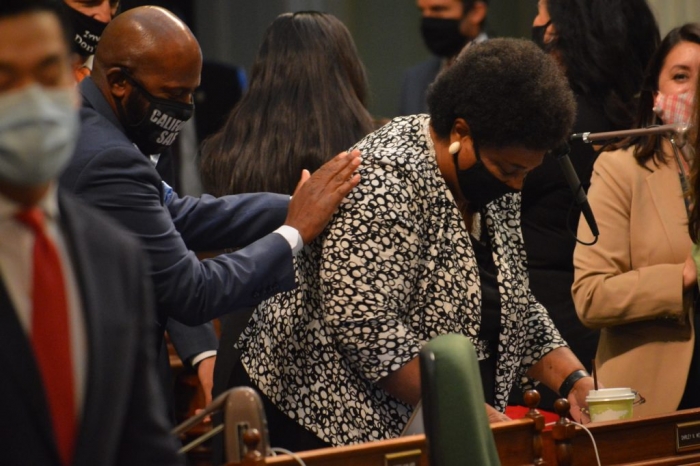 “First, we believe the legislature should not impose curriculum,” Wren said. “A legislative mandate, such as this will set the dangerous precedent of allowing the government to determine curriculum. And this does in fact threaten the academic freedom of our campuses.”

“Second, the proposed bill is not necessary,” she continued. “We already have cultural diversity requirements on all 23 campuses. Many of these requirements are met by existing courses in Ethnic studies or courses and other departments such as Anthropology, History, gender Women’s Studies, among many others.”

Weeks before AB 1460 passed, CSU trustees approved an “Ethnic studies and Social Justice” studies graduation requirement as an amendment to the school’s general education curriculum. Its critics say the approval was timed to present Newsom with an alternative to AB 1460.

The 13-5 vote of CSU trustees marks the first significant change to the university’s general education requirements in 40 years. The approved courses include the four core Ethnic studies disciplines AB 1460 requires, and adds courses on the history and culture of other oppressed groups, such as Muslims, Jews or LGBTQ people. The requirement goes into effect in the 2023-24 school year.

The board members acknowledged the need for more Ethnic studies, citing that the murder of George Floyd by Minneapolis police and the national protests over police violence and systemic racism, resonated in their thoughts as they voted. 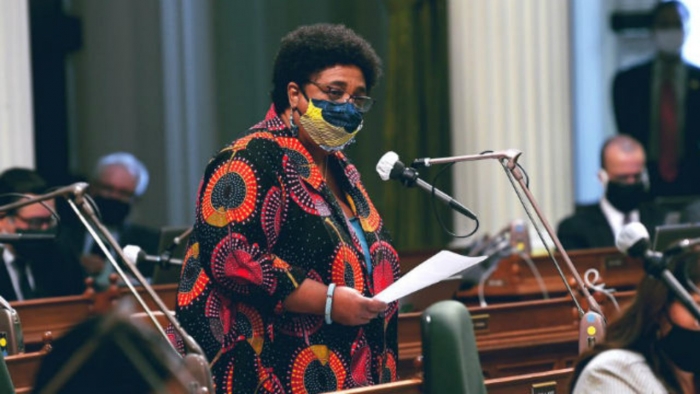 However, in a letter to Chancellor White before the trustee vote, legislators, led by Assemblymember Weber, pointed out that the policy “does not respond to the challenges we currently face, has been rejected by the faculty, and is not supported by students.”

“The changes proposed by the Chancellor’s office will significantly water down the intent of AB 1460 and will result in something akin to a “diversity” requirement, which was not developed in collaboration with the CSU Council on Ethnic Studies,” she added.

CFA said, “How the board can look at anyone with a straight face and say that an Ethnic studies requirement can be fulfilled without ever having to take a course in Ethnic studies is beyond believable.”

Weber followed that statement up by commenting that though it’s written as an Ethnic studies requirement, the policy approved by the CSU board permits students to meet it without actually taking an Ethnic studies course.

By signing AB 1460, Newsom sided with Weber and her legislative colleagues in deciding that a strict definition of Ethnic studies was needed to supersede the policy that CSU trustees approved.

AB 1460 is the first time the Legislature dictated a CSU graduation requirement.

The Legislature fully debated this departure from precedent and concluded that the CSU system, on its own, lacked the will to adequately tackle society’s reckoning around race and inclusion.

Weber in explaining why it was necessary for the legislature to act said, “I know the Ivory Tower seldom opens its door unless the door’s kicked down. And that’s the reality of the Ivory Tower.”

AB 1460 is inspired by the legacy of Ethnic studies that arose out of the protests and activism of CSU students demanding course offerings that covered the experiences of oppressed racial American communities.

Newsom, by acknowledging that legacy, is advancing the proposition that radical change on race in our public higher education system has to be fostered and is directing that policy be instituted that assures CSU students are introduced to perspectives critically needed to solve society’s most pressing problems as a requirement for graduation.

Joe W. Bowers Jr. is an advocate for education opportunities for all and the education writer for CBM. He is a retired corporate engineer and business executive and is a graduate of Stanford University. 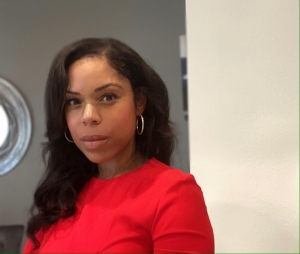