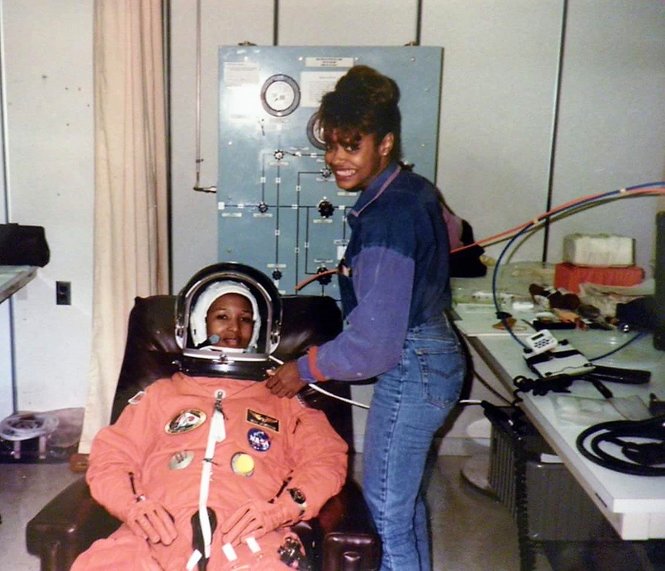 Behind every great astronaut is a great team suiting him or her up to travel into space. While many history books discuss the story of Mae Jemison, the first African American woman to travel to space, they often fail to mention how NASA spacesuit manager Sharon McDougle, helped prepare astronauts like Jemison for their launch and how she made history herself.

McDougle grew up in Moss Point, MS where she attended Moss Point High School. Right after high school graduation, in 1982, McDougle joined the Air Force and was stationed in California at the Beale Air Force Base. During her seven years there, she worked as an aerospace physiology technician, worked with the altitude chamber, and the hyperbaric chamber. Additionally, she worked on the SR-71 and U-2 reconnaissance aircraft. 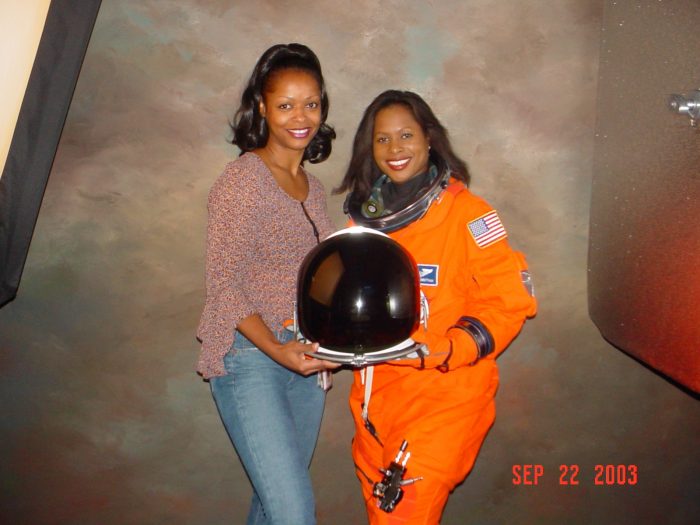 In 1990, McDougle who had finished serving in the Air Force, applied for a position as a suit technician for Boeing. Given the fact that she had already gained experienced working with pressure suits, McDougle thought she would be the ideal candidate for the job. At time, she was the only African American and one of two women in her department.

McDougle worked as a suit technician for 14 years and during that time, she was assigned to 20 missions until 2004 when she was the first African American woman to be promoted to manager of the Crew Escape Equipment (CEE). This position required McDougle to oversee the United Space Alliance Flight Crew Equipment: Crew Escape Equipment Lab (AECS) which is responsible for supporting astronaut crews on missions. According to a statement McDougle gave on NASA’s website, the team “assists the astronaut crews in donning and doffing the suit, as well as strapping the crew into the shuttle before launch and recovering the crew upon landing.”

Prior to her 22 year career coming to a close in 2011 due to the Space Shuttle program ending, she had the opportunity to suit up notable African American astronauts including Charles Bolden, Frederick Gregory, Dr. Bernard Harris, and Mae Jemison. 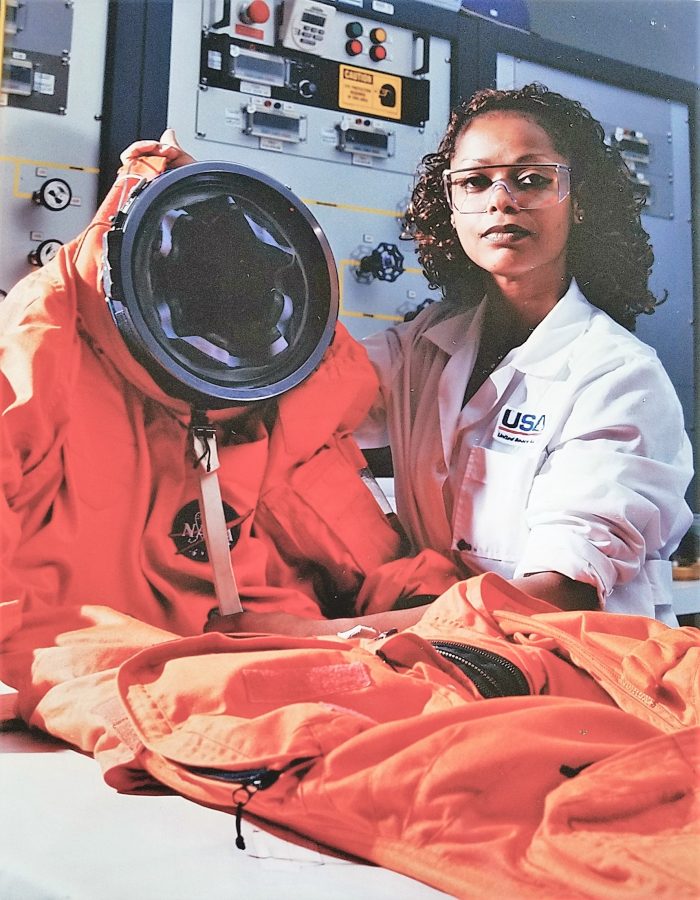 In previous interviews, McDougle has been asked to reflect on her experiences and well as challenges she faced a woman of color in the field. In her response, she stated, “I was very fortunate to not have any real challenges. I feel I was treated very well throughout my career.”

As far advice goes, McDougle encourages young women of color who are interested in pursuing a career in aerospace, science, or any other STEM related fields to “not be afraid.”

“There are many career paths in these fields – you don’t have to become an astronaut. Anything is possible, but you do have to work hard to achieve success. I advise them to not put off going to college, but to complete their education goals immediately after leaving high school. And lastly, please help each other out; lend a hand to another sister of color whenever possible. Even in this day and age there may only be one or two women of color in these fields,” said McDougle in a Black Girl Nerds Interview.