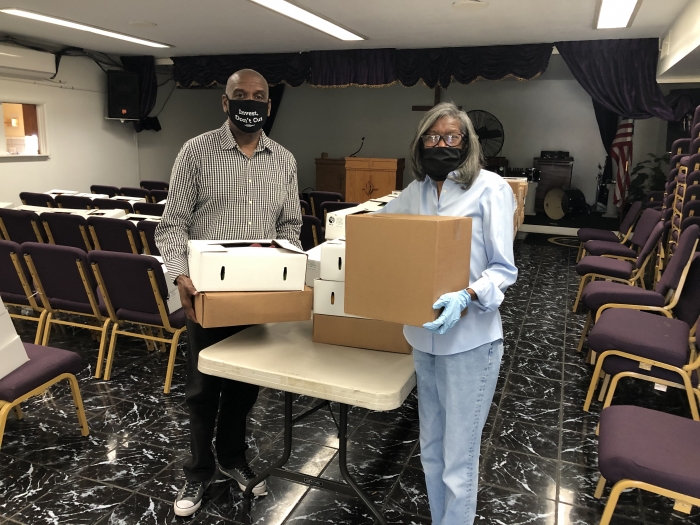 In response, Councilwoman Sharif, who recently received the endorsement of the LA Sentinel, said, “I am extremely proud to have received the most coveted endorsement in this campaign for Mayor. Senator Bradford and I have fought together on many important issues facing our community. I look forward to working with my Senator to deliver much needed resources for Compton”.

Since being re-elected to the Compton City Council in 2019, Councilwoman Sharif and the council has accomplished the following:

“Although we have much to be proud of as a city, we still have work to do to increase the quality of life for all Compton residents. I look forward to working with the council, staff and residents to take Compton to the next level said Sharf”.  Her administration will focus on tackling the homeless issue, finishing street repair projects, recruiting businesses that will bring revenue to the city, increasing programs and resources for our seniors and repairing our relationship with law enforcement.

Councilwoman Sharif, a 30-year resident of Compton who raised her four children in the city, is battle-tested, honest, transparent, and has remained true to the people she serves. She holds a bachelor’s degree in Political Science/Sociology, and a master’s degree in Public Administration. Prior to being elected to the city council, Emma served the City of Compton as an elected School Board Member and proud union member in the Compton Education Association. She represents the city on several regional boards and serves as an elected member of the California Democratic Party State Central Committee. 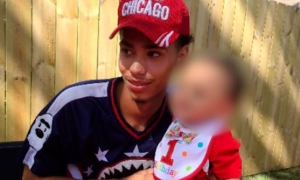 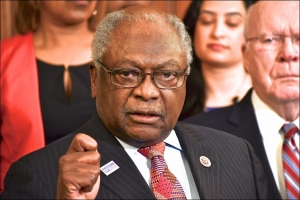 Senate Filibuster’s Racist Past Fuels Arguments For Its End 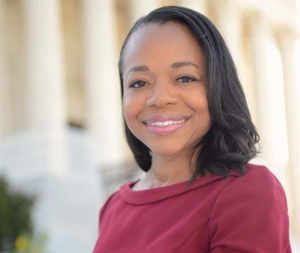 UPDATE: Ex-NFL Player’s Brain to be Probed for Trauma-related Harm 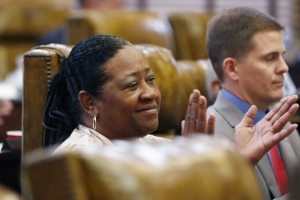 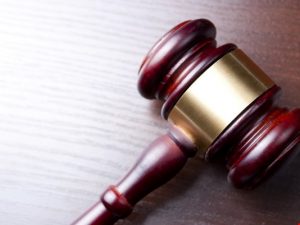 In GOP Strongholds, a Big Push on ‘Culture War’ Legislation