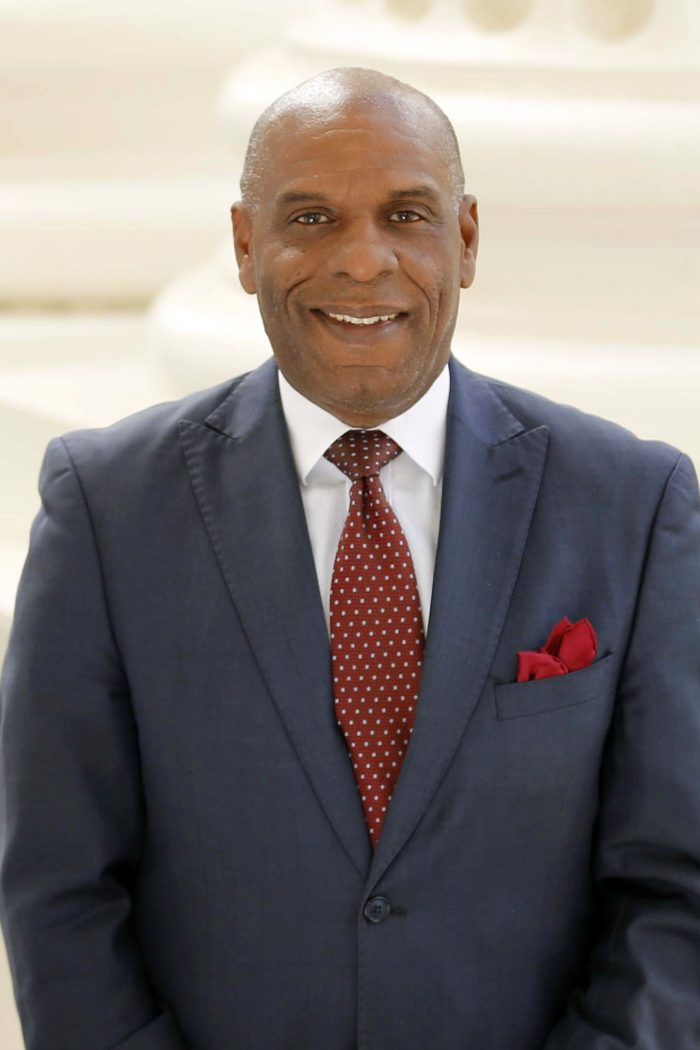 “As Chair of Senate Labor Committee we worked tirelessly to develop a more robust and fair workers compensation system, while protecting Californian’s from discrimination and prejudice-based hiring practices,” said Senator Bradford. “While we achieved a lot in Labor Committee, as the new Chair of Banking and Financial Institutions Committee, I am eager to work with my fellow committee members to dive right into issues such as banking for the emerging Cannabis industry, identifying financial solutions for unbanked citizens who fall victim to predatory loans and high-interest rates, and tackling diversity issues pertaining to those who receive home loans.”

Other members serving on this newly formed committee are Senator Vidak as Vice Chair, and Senators Gaines, Galgiani, Hernandez, Hueso, Lara, and Portantino.  This committee will hear all bills related to financial institutions, secured and unsecured lending and servicing, as well as corporations.  They are currently scheduled to convene in the afternoon on the first, third, and fifth Wednesdays of the month. 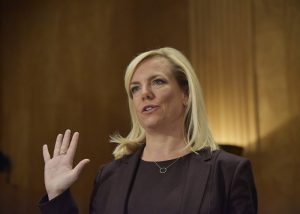 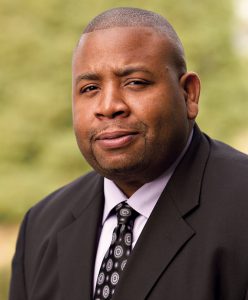 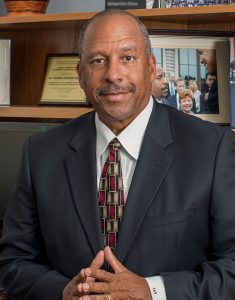 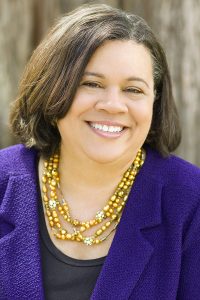