On Jan. 15, the organization appealed to city officials, political leaders and organizations to support their air equality initiative during the SCAQMD luncheon at Cal State University – Dominguez Hills, in Carson.

Led by Danny Bakewell, Jr., L.A. Sentinel executive editor, the meeting was convened by the newspaper and SCAQMD to solicit community support, spawn conversation on the importance of pollution justice, and to expose the community to the deadly health risks and illnesses endured by people of color breathing toxic pollutants in their neighborhoods.

Danny J. Bakewell, Sr., Sentinel executive publisher, announced his “unwavering support to SCAQMD and to a cleaner environment overall.”  Citing campaigns that he spearheads, Bakewell, Sr. said the newspaper partners with Mothers in Action to produce bi-annual community cleanup events, where residents drop-off everything from hazardous contaminants to non-usable electronics, free of charge.

“I remember what it was like in the 1970’s,” said Bakewell, alluding to an era when breathing was hazardous and painful.  “South Coast Air Quality has done a tremendous job in creating cleaner air for all of us.”

Amir Dejbakhsh, SCAQMD deputy executive officer for Engineering and Permitting, encouraged the attendees to support the organization’s outreach to minority communities as well as raise awareness and secure the funds needed to fix the pollution problem.  Referencing the organization’s success in cleaning up the poor air conditions of the 1970’s and 1980’s, Dejbakhsh asked, “Remember a time when it hurt your lungs to breathe because the smog was so bad?”

Fabian Wesson, SCAQMD assistant deputy executive officer/public advisor for Legislative, Public Affairs and Media, revealed that a budget close to 1 billion dollars per year will be needed to develop long-term poor air solutions, such as accelerated early deployment of zero and near zero technologies for mobile and stationary services.

Currently, SCAQMD produces projects such as, “Right to Breathe,” a signature documentary film on the burden of air pollution on Southern California residents — especially those who live in low-income, minority communities living close to the sources of pollution.

While the leaders voiced support for funding for a safer environment, Compton Mayor Aja Brown and Carson Councilmember Jawane Hilton urged that resources include the lower economic districts where Black and Brown people live. Brown said, “These areas are typically undeserved, overlooked and lack the resources afforded to wealthier communities.”

As the meeting adjourned, the group committed to uniting with SCAQMD in its ongoing mission to create a cleaner environment in the future. 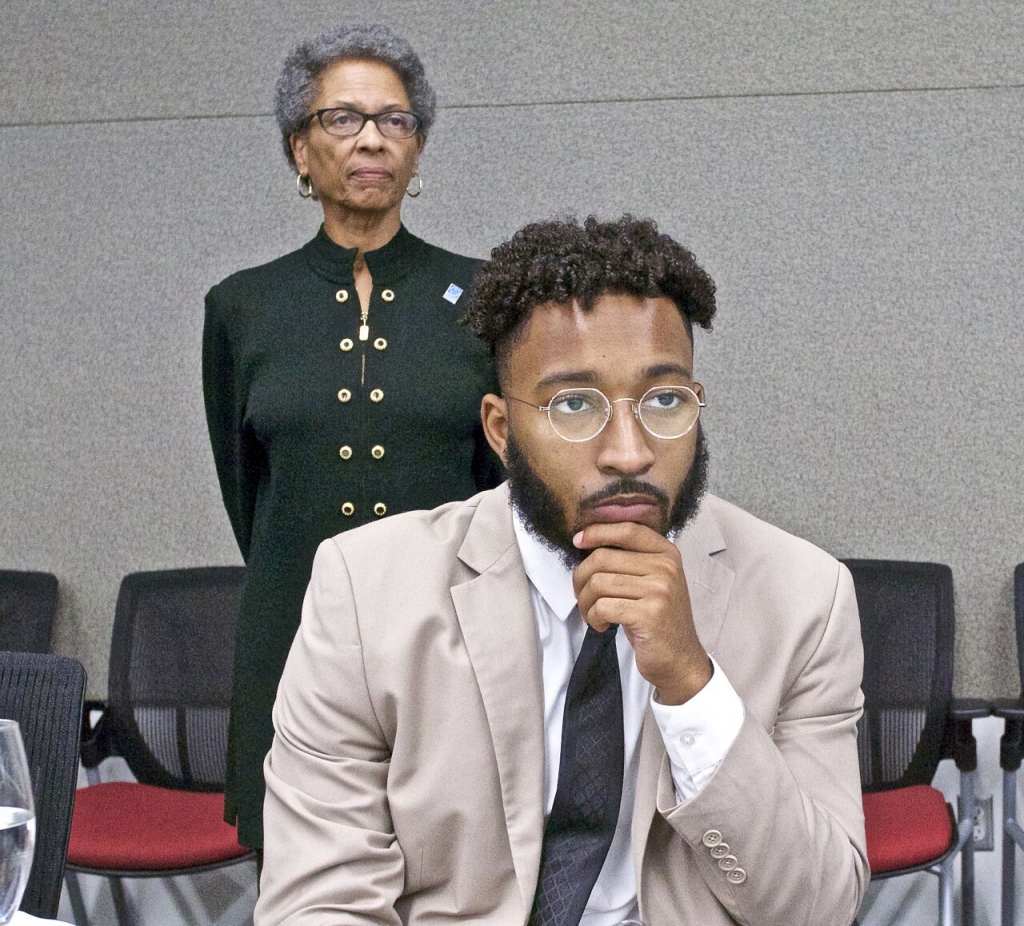 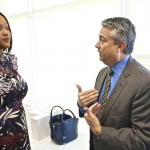 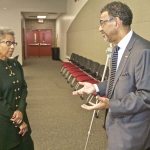 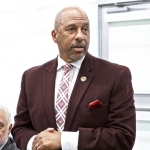 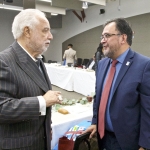 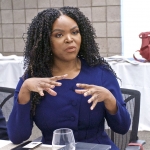 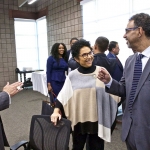 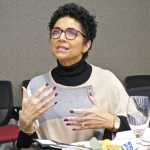 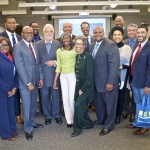 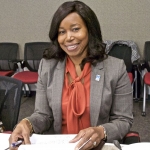 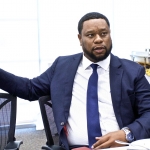 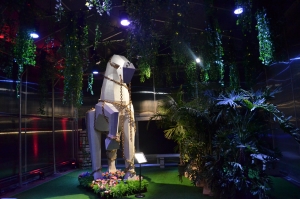