The South Coast Air Quality Management District today adopted a landmark requirement for the region’s eight major oil refining facilities to provide the public with real-time, fenceline air monitoring data by 2020.
The refineries also will have to pay SCAQMD to establish and operate air monitoring systems in communities near the facilities, also by 2020.
“Fenceline air monitoring data can provide information to residents and agencies about routine emissions as well as accidental releases,” said Wayne Nastri, SCAQMD’s executive officer. “It also can help quickly identify sources of leaks which will lead to further emission reductions at refineries.”
Refineries will make their fenceline monitoring data available to the public via a website or other electronic means, and implement a public outreach program explaining the readings.
Refineries will likely use high-tech optical remote sensing devices and other monitoring technologies to measure concentrations of 15 key pollutants. Optical remote sensing devices, successfully demonstrated in recent SCAQMD studies, project a beam of light that produces a “fingerprint” when pollutants absorb a portion of the light beam.
Pollutants to be monitored include smog-forming nitrogen and sulfur oxides as well as toxic compounds such as benzene, toluene and hydrogen cyanide. Refineries also will have to monitor for the highly toxic compound hydrogen fluoride, if used at the facility.
Within eight months, refineries must submit a monitoring plan for SCAQMD’s review and approval. Once implemented, the facilities’ monitoring data must be audited by a qualified and independent third party.
In addition to installing fenceline monitoring, the eight refineries will share the estimated one-time cost of $7.5 million for installation of community monitors. Next year, as part of its fee rule update, SCAQMD staff will propose that refineries pay approximately $3.5 million annually for operation of the community monitoring systems.
The eight facilities covered by the rule are:
The twin programs for community and fenceline monitoring implement the requirements of AB 1647, signed by Gov. Brown in October. SCAQMD has been developing its Rule 1180 for fenceline monitoring since last spring.
In other action today, the Board strengthened its Rule 1420, to further reduce lead emissions from metal melting operations and other businesses; and Rule 1466, to control dust emissions when toxic-contaminated soils are disturbed by earth-moving activities.
The SCAQMD is the air pollution control agency for Orange County and major portions of Los Angeles, San Bernardino and Riverside counties.
ADVERTISEMENT
Categories: Family | Safety
Tags: #lasentinel | SCAQMD | South Coast Air quality management District 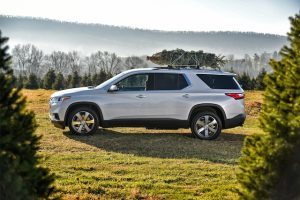 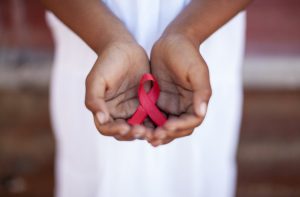 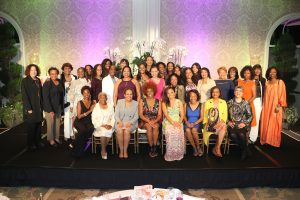 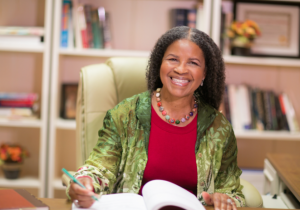 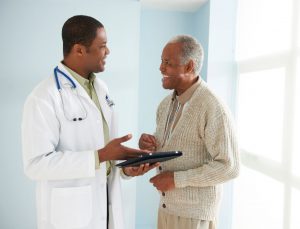