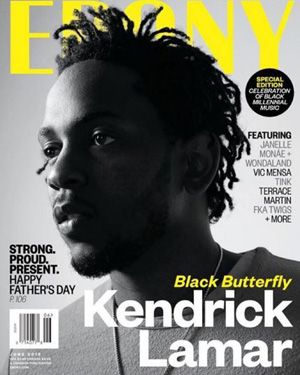 When news hit that Johnson Publishing Co. (JPC) had sold Ebony and Jet  magazines, many African Americans in South Los Angeles expressed surprise as if losing an old friend.

After all, the publications chronicled Black life in America for the past 71 years and generations grew up reading their pages.

Last week, JPC announced that Ebony and digital-only Jet were sold in May to Clear View Group (CVG), an African American-owned private equity firm based in Austin, Texas.  The sale of the magazines was closed in May, and no sale price was disclosed.

CVG aims to continue the magazines, still some community members revealed mixed feelings about the sale.

“I was devastated when Johnson Publishing announced the sale of Ebony and Jet Magazines.  Ebony has been a favorite since I was very young. I grew up with Ebony depending on its insightful view of the world that I live in,” said L.A. resident Dolores Bolton.

“I’ve been a subscriber to Ebony Magazine for over 20 years and used to subscribe to Jet until it became digital only. Prayerfully, the new owner, who is an African-American, can continue the Johnson Publishing legacy.”

According to The Chicago Tribune, Johnson Publishing will retain its Fashion Fair Cosmetics business and Ebony photo archive, which is for sale. Johnson Publishing CEO Desiree Rogers said in a statement that the sale of Ebony and Jet allows the publishing company to reduce its debt associated with the media industry.

Ebony magazine was founded by John Johnson in 1945, but had been affected by declining circulation and revenues in recent years as it tried to evolve from print to digital platforms.

Johnson’s daughter, Linda Johnson Rice, will serve as chairman emeritus on the board of the new company, Ebony Media Operations. Kyra Kyles will be the new editor-in-chief of Ebony after Kierna Mayo steps down.

“This is the next chapter in retaining the legacy that my father, John H. Johnson, built to ensure the celebration of African-Americans,” Rice said in a statement.

CVG chairman Michael Gibson said the company will keep its Chicago headquarters and much of its staff. This is the first investment in the publishing business for the African-American-owned Clear View.

“We made this purchase because this is an iconic brand – it’s the most-recognized brand in the African-American community,” said Gibson. “We just think this is a great opportunity for us.”

The Associated Press contributed to this article. 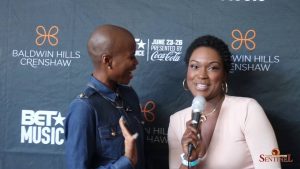 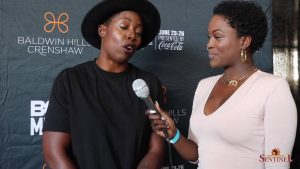