“I’ve always believed that the Black community needs to have a daily television presence that speaks to our issues and allows us to showcase a lot of our experts,” Martin said.

Predicated on the being “powered by the people,” the show will incorporate real-time interactions and commentary from the viewers. In addition, #RolandMartinUnfiltered will hit the road and live stream events across the country, such as speeches, summits, conferences, town halls, and staple entertainment events. 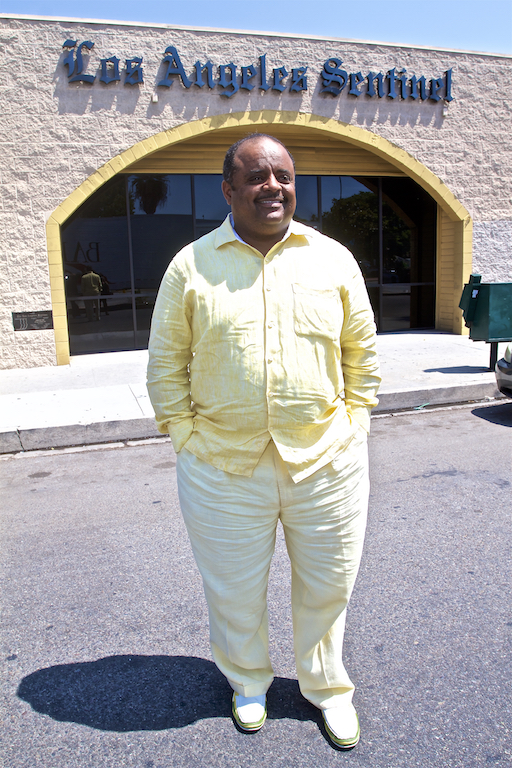 “We can’t be in the position where other people are telling our narrative,” remarked Martin. “We have to be in a position where we are the gatekeepers determining what stories are told.”

Martin referenced Freedom’s Journal, the first Black owned and operated newspaper published in the United States (1827) that stated, “We wish to plead our own cause. Too long have others spoken for us.”

It is with this tenet, that Martin has set forth in his reporting from his time hosting TV One’s NewsOneNow for four years, where he made history as the first daily morning show to focus on news, politics and current events from an explicitly Black perspective, to when he hosted the award-winning TV One Sunday morning news show, Washington Watch.

“Our society is changing; we’re getting information a different way,” said Martin. “It’s just understanding how the business works and all the different mechanics.” 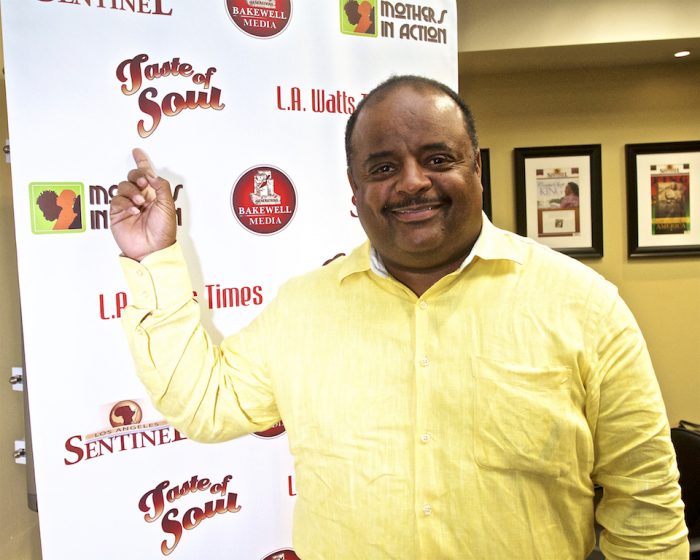 This new series will highlight fellow newsmakers, members of Congress and politicians like former Attorney General Eric Holder. Martin has been working tirelessly to curate content for the people livestreaming interviews with celebrities like rapper T.I., politician Andrew Young, Reverend Jesse Jackson Sr., filmmaker and director Spike Lee, and a host of others. It will also place a focus on original content.

“I would love to visit every black museum in America and profile it,” commented Martin.

On September 4, tune into the launch of #RolandMartinUnfiltered on Facebook, YouTube, Periscope, or Instagram TV live at 6 p.m. ET. The show will restream at 10 p.m., 2 a.m., 6 a.m. and 10 a.m. It will also be available on-demand on a multitude of digital platforms, including Roku, Apple TV, Amazon Firestick, and Google Chromecast. For more information, visit RolandMartinUnfiltered.com

Most recently, Martin was announced as the host of the Taste of Soul Hyundai Stage on Saturday, October 20. The stage will feature the annual StarQuest Singing Competition where contestants will show off their vocal talent for a shot at stardom.