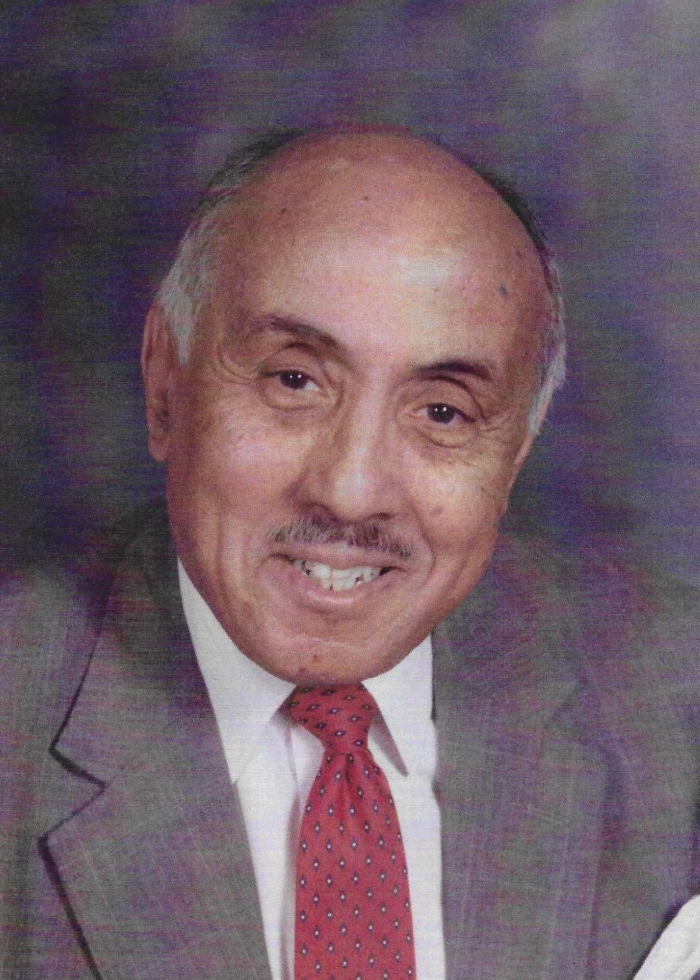 Roland was born on October 14, 1925 in New Orleans, Louisiana. He was the only child of Henry Joseph Davidson and Wilna Angelain Davidson. He attended Joseph A. Craig Elementary School Albert Wicker Junior High School, and graduated from Booker T. Washington High School. He was born in a section of the city known as “The Treme,” and grew up in St. Peter Claver Parish.

Beryl was affectionally known as “Auntie Beryl,” and Roland was known as “Uncle Roland.” He always said his wife was an outstanding cook, and an outstanding teacher. He said she taught him to never leave the toilet up: how to beg; how to sit up; how to roll over; but she never taught him how to catch a Frisbee.

Roland pursued a number of jobs in his life before settling on a career as a Human Resources Executive. He was an avid reader, and read all printed material he could get his hands on. Books, newspaper, magazine, even match book covers.

Roland is survived by his son Kerry, Sr. his daughter Louise Mills, and his son Eugene. Also, his daughters-in-law Cynthia Davidson, and Debbie Davidson, a son-in-law Jack Mills, four grandchildren, and two great-grandchildren. Hopefully he will be fondly remembered by his numerous cousins and dear friends.