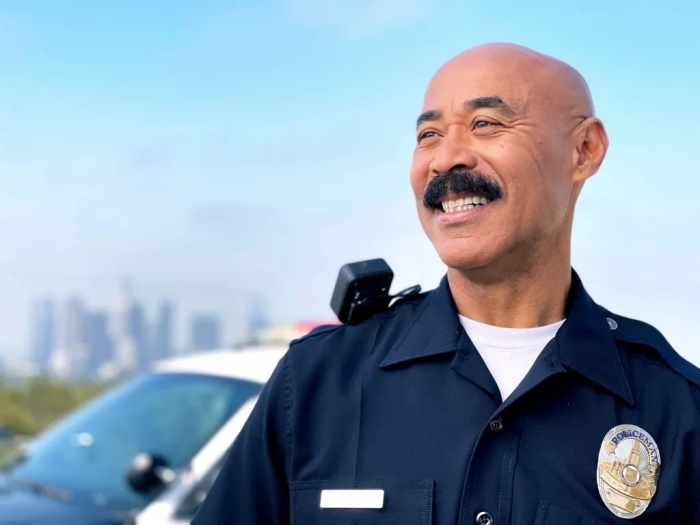 Continuing to demonstrate his status as the top challenger to incumbent L.A. County Sheriff Alex Villanueva, LAX Police Chief Cecil Rhambo’s campaign announced that he had raised $212,993 in the fundraising quarter ending December 31, the most of any candidate running against Villanueva during that period.

The sum, raised in just six months since launching his campaign, is more than Villanueva raised in his 2018 bid for Sheriff.  Upon announcing these fundraising figures, Rhambo released the following statement:

“I’m deeply grateful for the support that our campaign has received from people all throughout L.A. County who are eager for change at the Sheriff’s Department. These strong numbers show that our message of progress is resonating with people all across the county. 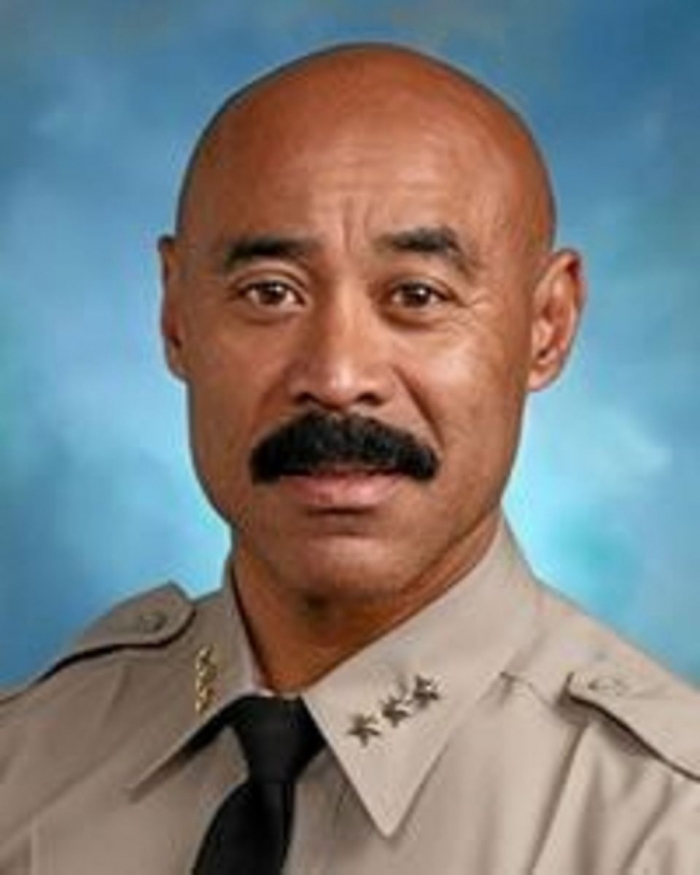 “There’s so much at stake in this election and that’s why it’s an incredible honor to have the confidence and early support of so many Angelinos this early in the campaign. I look forward to continuing to make the case far and wide across L.A. County for why I’m the best candidate to take on Alex and deliver real reform to the Sheriff’s Department.”

The fundraising achievement follows the recent notice by the Rhambo for Sheriff campaign that it had topped over 100 endorsements from a wide-ranging, countywide coalition. Also, the candidate was just featured in an op-ed in LA Magazine blasting top cops who are fighting vaccine mandates as being a clear and direct threat to the public safety they claim to be dedicated to protecting.

Rhambo’s campaign recently released a new online ad titled, ”Stop This Injustice,” which draws a contrast between Rhambo and Sheriff Villanueva, highlighting the incumbent’s refusal to stop deputy gangs, secret police and corruption, along with his war against the county’s vaccine mandate, the Inspector General and the Los Angeles County Board of Supervisors. 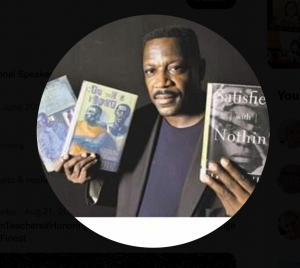 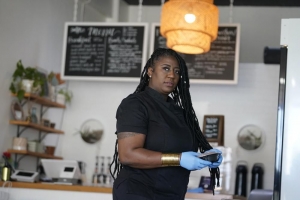 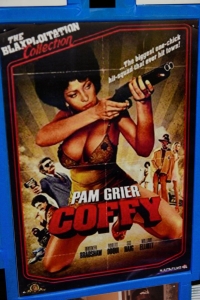 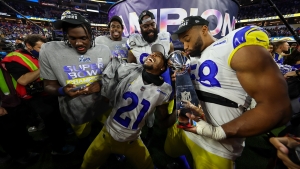 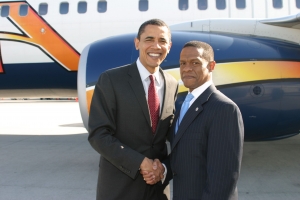