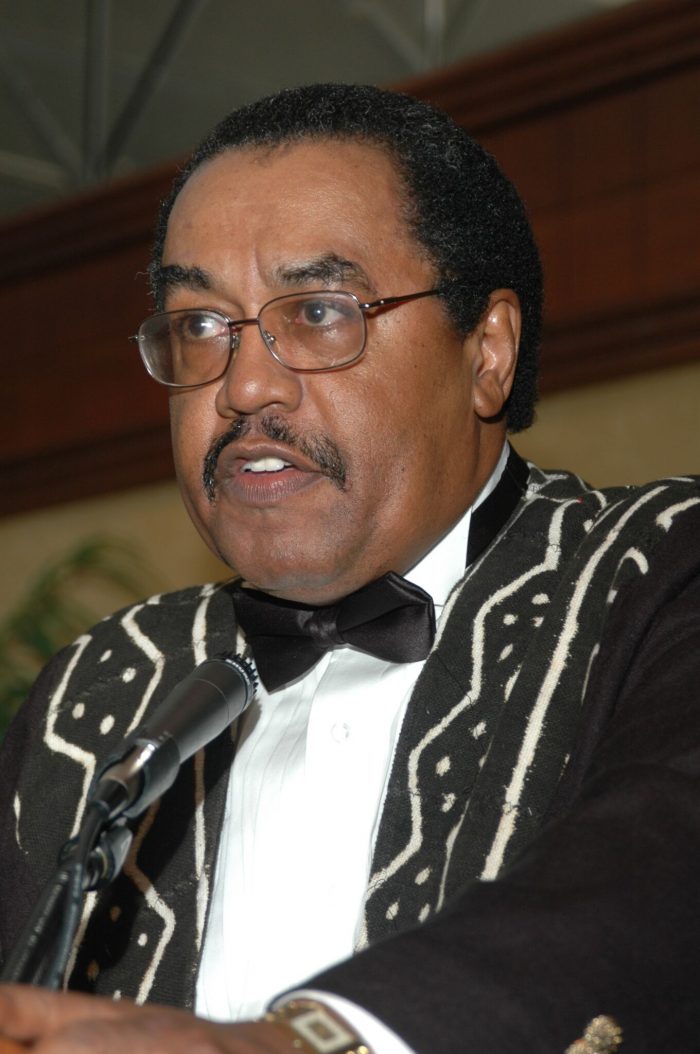 Due to President Donald Trump’s racist “Zero Tolerance” policy that has led to the separation of immigrant families at the border, Rep. Maxine Waters spoke out at a rally- encouraging her supporters to confront and protest members of the Trump administration. “Let’s make sure we show up whenever we have to show up. Moreover, if you see anybody from that cabinet in a restaurant, in a department store, at a gas station, you get out, and you create a crowd.”

Following Rep. Maxine Waters comments, House Speaker Paul Ryan criticizes Waters over her remarks demanding an apology to President Donald Trump. “There is no place for this. She should obviously apologize. That’s dangerous for our society, that’s dangerous for our democracy.” Ryan said, at a news conference for GOP Leaders.” In addition, Senate Majority Leader Mitch McConnell adds “I assure you I will not be intimidated by this group of socialist who apparently prefer open borders.” McConnell told reporters.

However, not all Americans can agree to the policies that President Trump has implemented during his Presidency. Trump and his administration have single-handedly divided the United States. Republican Members of Congress and other political leaders should stand up and speak out for the American people.

During President Trump’s European tour, Trump blasted America’s longtime allies over defense spending and continued threats of global tariff trade at the Brussels Nato Summit. He continues to be a national embarrassment. In a recorded interview that was published in Londons Sun magazine, he went on to insult the British Prime Minister Teresa May by stating, that her major opposition for re-election Boris Johnson, “would make a great Prime Minister and Britain’s trade relationship with the U.S. could face turbulence if May follows through with what is known as the so-called “soft” Brexit blueprint.”

During the Helsinki summit between, President Trump and Russian leader Vladimir Putin discussed establishing joint effort and negotiations between the two countries. Putin argued for improving relations and maintaining a more systematic international security. Furthermore, at the Helsinki press conference with Putin, President Donald Trump exhibited a poor and ignominious performance, siding with Putin yet again and against the American people; taking Putin’s words over our intelligence agency which was not in the best interest of the United States

House Speaker Paul Ryan and Senate Majority Leader Mitch McConnell should apologize to the American people, the U.S. intelligence agency, and our allies, in addition to all of America for President Trump has undermined the very foundation of our nation on a daily basis while office. As Ryan stated, “There is no place for this” in America (because of President Donald Trump’s actions) “That’s dangerous for our society, that’s dangerous for our democracy.” Paul Ryan, Mitch McConnell, and the Republican Party should be held accountable for their lack of in action. The Republicans must stand up for the American people; as you were sworn in to represent our nation and took an oath of office to preserve protect, and defend the Constitution of the United States.

IN CLOSING, PAUL RYAN SHOULD APOLOGIZE TO CONGRESSWOMAN MAXINE WATERS! 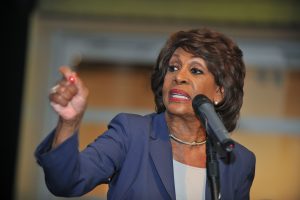