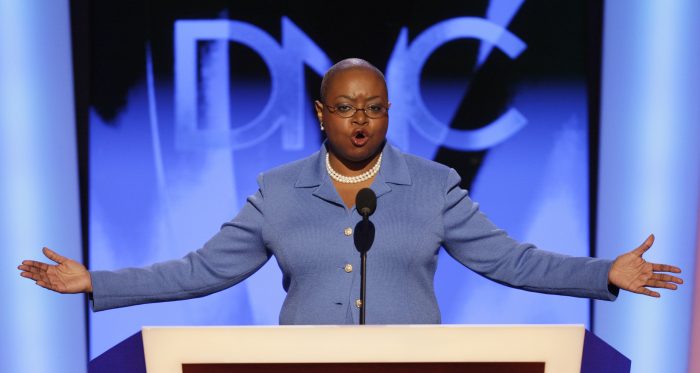 Do political conventions motivate people to register to vote? In a word: Yes.  During both the Republican and Democratic National Conventions California saw significant spikes in activity on its online voter registration site.

The largest number of registrations occurred on the final day of each convention.

“This strong registration activity is very encouraging. People are paying attention,” said California Secretary of State Alex Padilla.  “By ensuring they are properly registered, Californians are preparing to vote in the General Election. The two conventions were the high water marks for voter registration in July,” Padilla said.

“Every eligible Californian should register to vote so they can participate in the General Election.  It is quick, easy and available online at registertovote.ca.gov,” said Secretary Padilla.

To participate in the November 8 General Election register to vote by October 24, 2016.