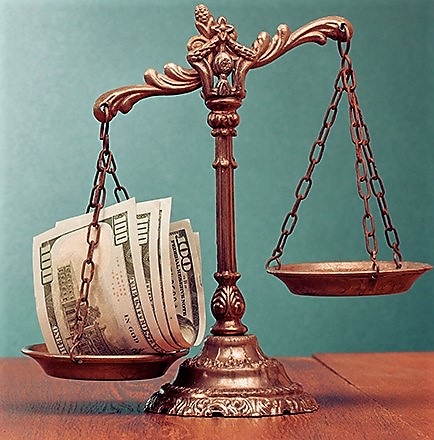 The report was developed by PolicyLink and the USC Program for Environmental and Regional Equity and supported by the Weingart Foundation.

“Across the region, people are struggling daily for the things so many of us take for granted — safe streets, good jobs, access to health care, affordable housing and a quality education for our families,” said Fred Ali, president and CEO of the Weingart Foundation. “Over the past several decades, long-standing inequities in our communities have reached unprecedented levels.

Addressing these disparities is both a moral and economic imperative for us all.”

The 2017 Equity Profile of the Los Angeles Region found a number of dim statistics, including:

— Since 1979, job growth in Los Angeles County has not kept up with population growth and has lagged the national average.

— Los Angeles ranks seventh in income inequality out of the largest 150 metro regions.

— The region is losing its middle-wage jobs while it is growing low- and high-wage jobs.

— Youth of color are still far less likely to finish high school than their white counterparts.

“If racial gaps in income and employment were closed, the L.A. economy would be nearly $380 billion stronger,” said Angela Glover Blackwell, CEO of PolicyLink. “We call this the `racial equity dividend.’ Full inclusion benefits all Angelenos.”