The Los Angeles Department of Water and Power, while ranking high in terms of reliability and providing quality water and electricity to residents, has a management structure that lacks accountability and transparency and is plagued by politics, according to a report released last week. A consulting firm that prepared the Industrial, Economic and Administrative Survey found that the DWP had a series of organizational and management challenges, noting there is “no single outside entity or coordinated group to set policy, provide specific goals and metrics, monitor performance and hold LADWP accountable.” The report also found that “political influences” have pushed the department to set overly ambitious goals that outpaced the agency’s resources to meet them. The consultants recommended an overhaul of the agency’s management structure, something that could potentially require a ballot measure.

“Amidst the challenges presented by climate change, our aging infrastructure and our need to deliver water and power in more sustainable ways,” City Controller Ron Galperin said. “We must identify the alternative structure for the DWP that will both increase accountability and allow the utility to operate more nimbly and effectively.”

In a joint statement, DWP General Manager Marcie Edwards and Water and Power Commission President Mel Levine said the report acknowledges strengths of the department and provides “informed recommendations about areas of improvements.”

They said the agency has begun steps to improve accountability and transparency by reporting key data to the mayor’s office and controller’s office, and by including performance targets in its proposed rate-increase ordinance that would be reported to the DWP commission, the agency’s ratepayer advocate and, in some cases, the City Council.

“To facilitate our work, we agree with the recommendation that, working alongside the city, LADWP’s Corporate Performance Group will oversee our progress in addressing the (report’s) recommendations over the next five years,” according to Edwards and Levine.

“Corporate Performance is the division in our department whose primary objective is to improve LADWP’s overall performance as an organization through enhanced accountability, transparency and reporting.”

Galperin noted that the report “shows us a department that delivers water and power dependably to the people of Los Angeles.”

“However, insufficient accountability, lack of transparency and politicization jeopardize the department’s ability to meet the challenges of the future,” he said. 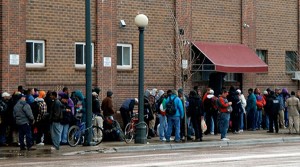 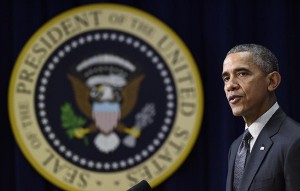 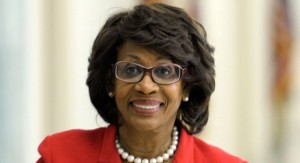 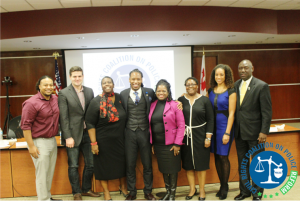 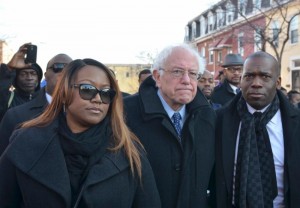 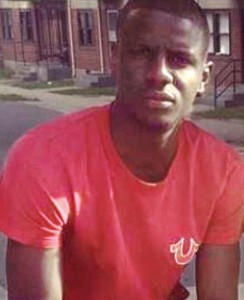