In recent years, the spate of homicides linked to questionable uses of deadly weapons and/or force, have prompted many activist organizations to call for racial reparations. From Trayvon Martin’s death in Florida, to Michael Brown’s in Missouri, Eric Garner’s in New York and many other deaths — a chorus of calls for reparations has mounted, even attracting interest among presidential candidates.

While no amount of money could ever compensate for the loss of Black lives to violent deaths, a growing body of research is delving into the underlying causes for high poverty, low academic performance and — lost wealth. Public policy institutes as well as university-based research from the University of California at Berkeley and Duke University are connecting America’s racial wealth gap to remaining discriminatory policies and predatory lending.

This unfortunate combination has plagued Black America over multiple decades. And a large part of that financial exploitation is due to more than 70 years of documented discriminatory housing.

The Road Not Taken: Housing and Criminal Justice 50 Years After the Kerner Commission Report, returns to the findings of the now-famous report commissioned by President Lyndon Johnson. In the summer of 1967, over 150 race-related riots occurred. After reviewing the 1968 report’s recommendations and comparing them to how few were ever enacted, the Haas Institute tracks the consequences of recommendations that were either ignored, diluted, or in a few cases pursued. Published by Berkeley’s Haas Institute for Fair and Inclusive Communities, it weaves connections between education, housing, criminal justice – or the lack thereof.

“Although in some respects racial equality has improved in the intervening years,” states the report, “in other respects today’s Black citizens remain sharply disadvantaged in the criminal justice system, as well as in neighborhood resources, employment, and education, in ways that seem barely distinguishable from those of 1968.”

In 1968, the Kerner Commission report found that in cities where riots occurred, nearly 40 percent of non-White residents lived in housing that was substandard, sometimes without full plumbing. Further, because Black families were not allowed to live wherever they could afford, financial exploitation occurred whether families were renting or buying a home. 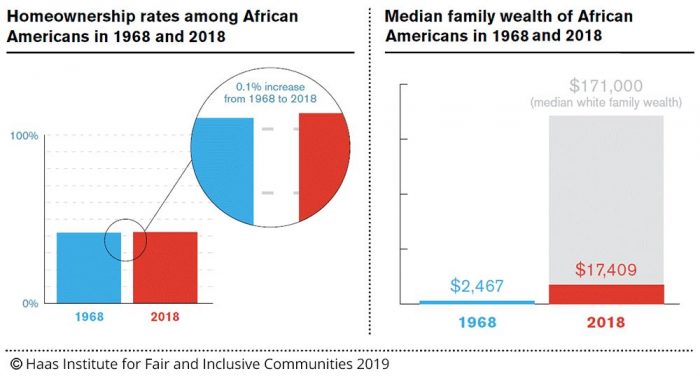 As many banks and insurance companies redlined Black neighborhoods, access to federally-insured mortgages were extremely limited. At the same time, few banks loaned mortgages to Blacks either. This lack of access to credit created a ripe market for investors to sell or rent properties to Black families, usually in need of multiple needed repairs. Even so, the costs of these homes came at highly inflated prices.

In nearly all instances, home sales purchased “on contract” came with high down payments and higher interest rates than those in the general market. The result for many of these families was an eventual inability to make both the repairs and the high monthly cost of the contract. One late or missed payment led to evictions that again further drained dollars from consumers due to a lack of home equity. For the absentee owner, however, the property was free to sell again, as another round of predatory lending. As the exploitive costs continued, the only difference in a subsequent sale would be a home in even worse physical condition.

The Plunder of Black Wealth in Chicago: New Findings on the Lasting Toll of Predatory Housing Contracts, also published this May, substantiates recent calls for reparations, as it focuses on predatory housing contracts in Illinois’ largest city. Published by Duke University’s Samuel DuBois Cook Center on Social Equity, this report analyzed over 50,000 documents of contract home sales on the Windy City’s South and West Sides and found disturbing costs of discriminatory housing in one of the nation’s largest cities, as well as one of the largest Black population centers in the nation. Among its key findings:

“The curse of contract sales still reverberates through Chicago’s Black neighborhoods (and their urban counterparts nationwide,” states the Duke report, “and helps explain the vast wealth divide between Blacks and Whites.”

Now fast forward to the additional $2.2 trillion of lost wealth associated with the spillover costs from the foreclosure crisis of 2007-2012. During these years, 12.5 million homes went into foreclosure. Black consumers were often targeted for high-cost, unsustainable mortgages even when they qualified for cheaper ones. With mortgage characteristics like prepayment penalties and low teaser interest rates that later ballooned to frequent and eventually unaffordable adjustable interest rates, a second and even worse housing financial exploitation occurred.

A 2013 policy brief by the Center for Responsible Lending, found that consumers of color – mostly Black and Latinx – lost half of that figure, $1.1 trillion in home equity during the foreclosure crisis. These monies include households who managed to keep their homes but lost value due to nearby foreclosures. Households who lost their homes to foreclosures also suffered from plummeting credit scores that made future credit more costly. And families who managed to hold on to their homes lost equity and became upside down on their mortgages – owing more than the property is worth. Both types of experiences were widespread in neighborhoods of color.

In terms of lost household wealth, nationally foreclosures took $23,150. But for families of color, the household loss was nearly double — $40,297.

CRL’s policy brief also states. “We do not include in our estimate the total loss in home equity that has resulted from the crisis (estimated at $7 trillion), the negative impact on local governments (in the form of lost tax revenue and increased costs of managing vacant and abandoned properties) or the non-financial spillover costs, such as increased crime, reduced school performance and neighborhood blight.”

As reparation proposals are discussed and debated, the sum of these financial tolls should rightly be a key part. While the Kerner Commission recommendations remain viable even in 2019, it will take an enormous display of public will for them to be embraced and put into action.

“The Kerner Report was the ‘road not taken,’ but the road is still there,” noted john a. powell, the Hass Institute’s Director. 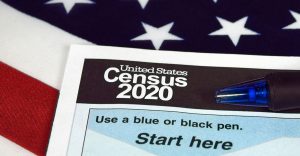 Two New Reports Chop Up the Data and Make It Easy to Connect with Black Cal... 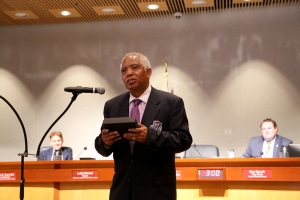 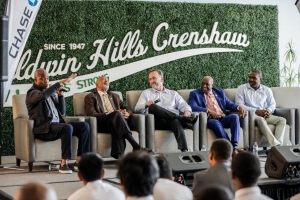 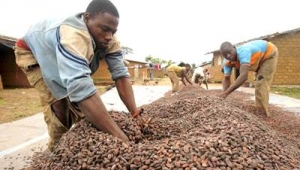 African Cocoa Growers Take Hard Line on Prices – Better Ones Or Else!